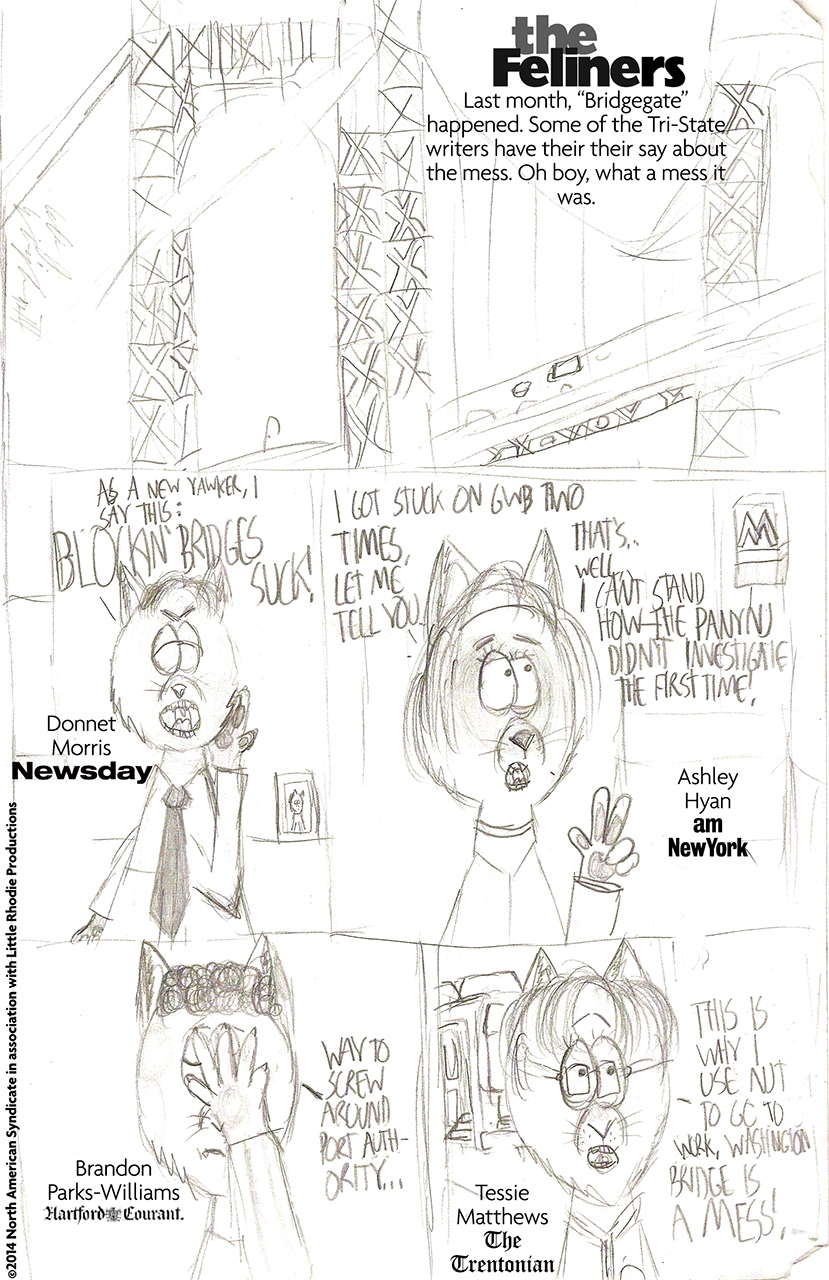 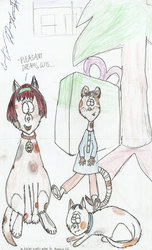 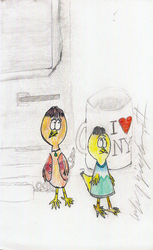 "As the mess up in North Jersey rolls down, my fellow colleagues up along the Hudson Valley had a lot to say about the mess that clogged the ways into The Garden and Empire States, respectfully."

Albert C. Cross
Writer for the Courier-Post (and Millieima's dad!)