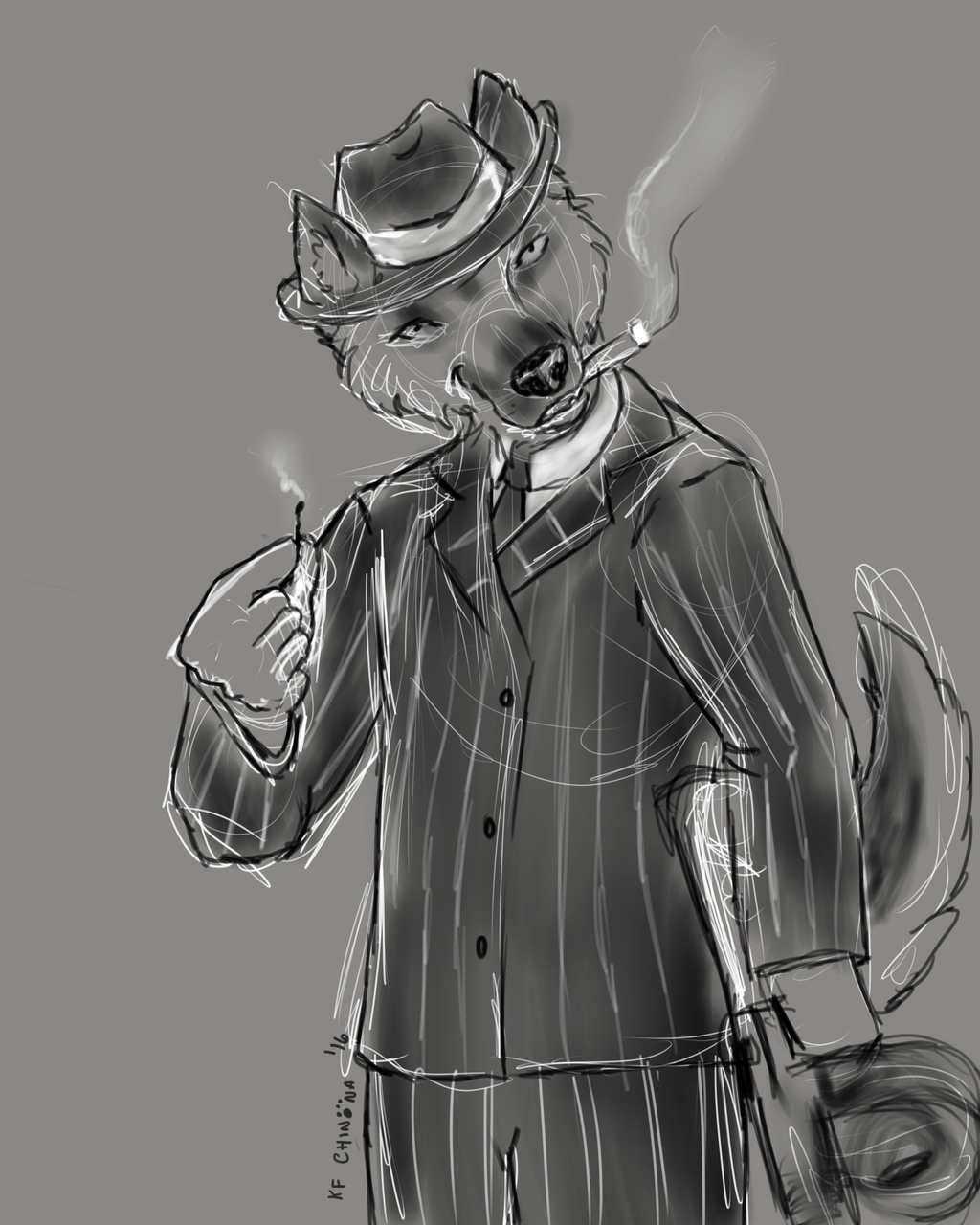 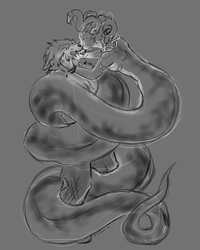 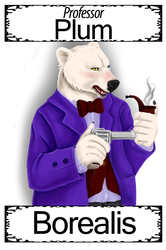 So this was the final sketch that I was commissioned to do last night in stream - it was a lot of fun because the idea came about because I saw a picture of the commissioner a bit back and said all he needed to do was get a proper suit and a hat and he'd be a classic mobster.

Well.... His fursona is apparently now a mobster. This is I think his first official art of his character.