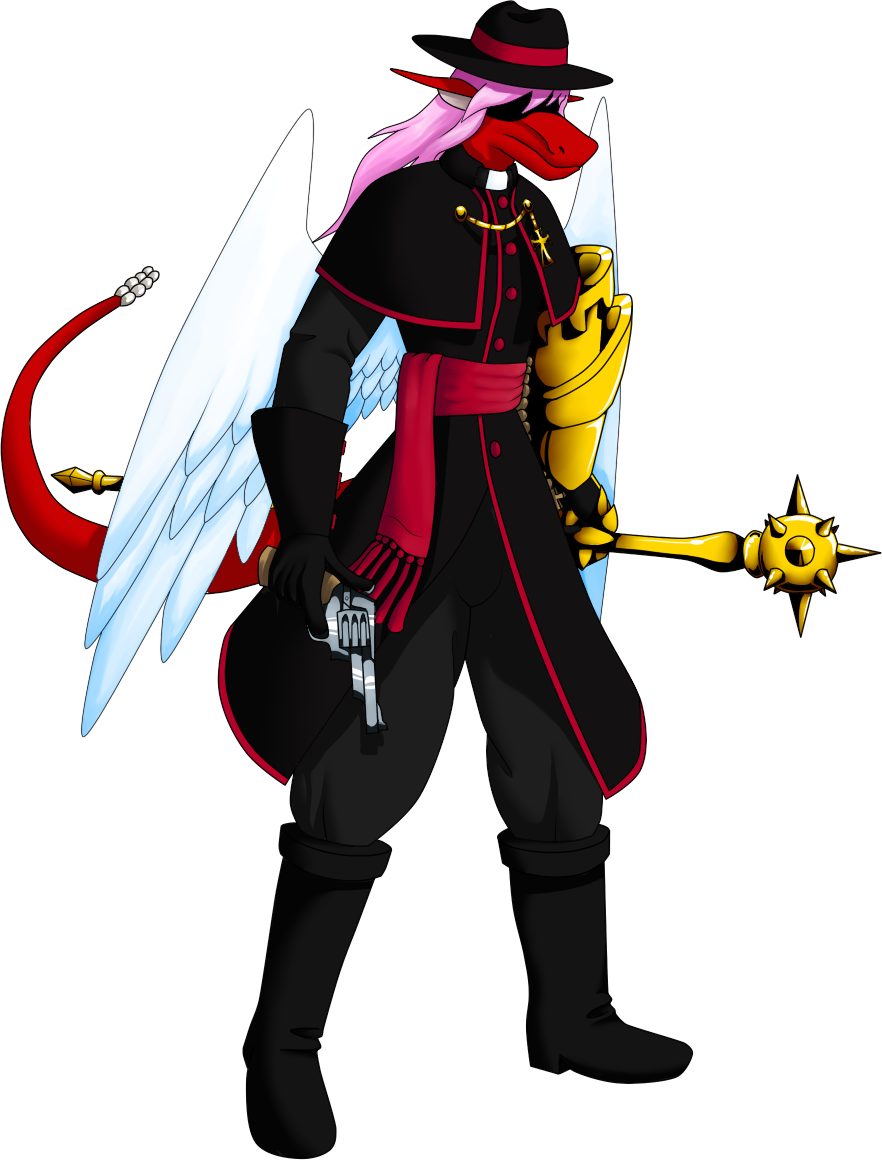 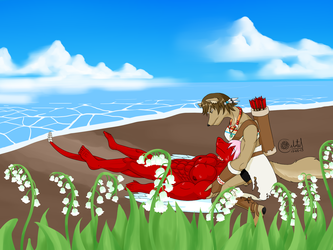 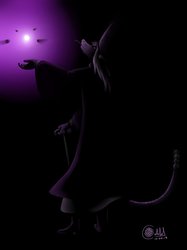 I wanted to work a bit on an outfit like this, which pretty much reminds me to a previous bad-looking one that looked more like an Amish ninja, but in this case I wanted to work with something much more fitting, in this case I wanted to work it as in a modern inquisitor, which is what you get when you combine a nuncio/bishop with a hitman.
I have to admit that the golden gauntlet might be exagerated, but it represents the weight of lives he has to take as direct orders from the Vatican command him to do... but also the moral weight of wielding weapons such as that morning star. On a side note, such large suit has a whole bulletproof shield underneat... even the hat.

Siate in nome di Dio, la dottrina di lo fondamentalmente buono.
To be in the name of God, the doctrine of the fundamentally good.