Back Stabbed (Vent Art) by CheetahLover 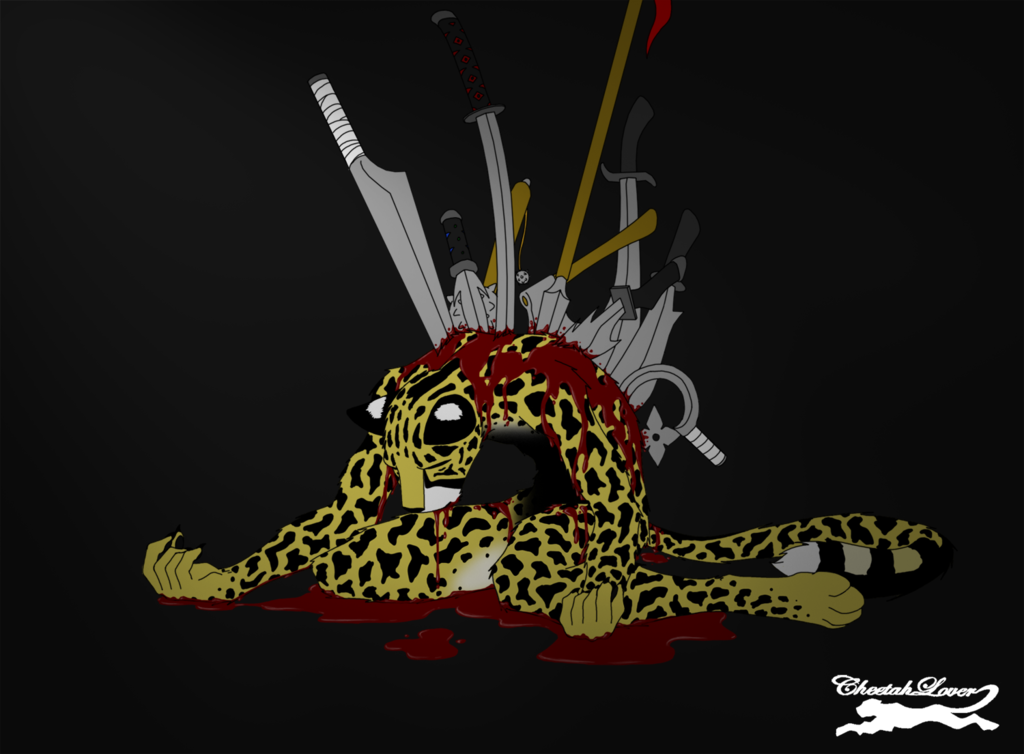 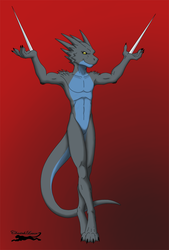 Only reason I'm uploading this pic here is because it actually came out a LOT better than I thought it would. It was sketched as vent art, after someone I thought was a friend threw our friendship away so easily that it felt like I was being stabbed in the back after all the times I've tried to help him. After sketching it, I decided to go on and finish it up and this was the outcome!

The character in the image is my fursona, Demitri, of course.