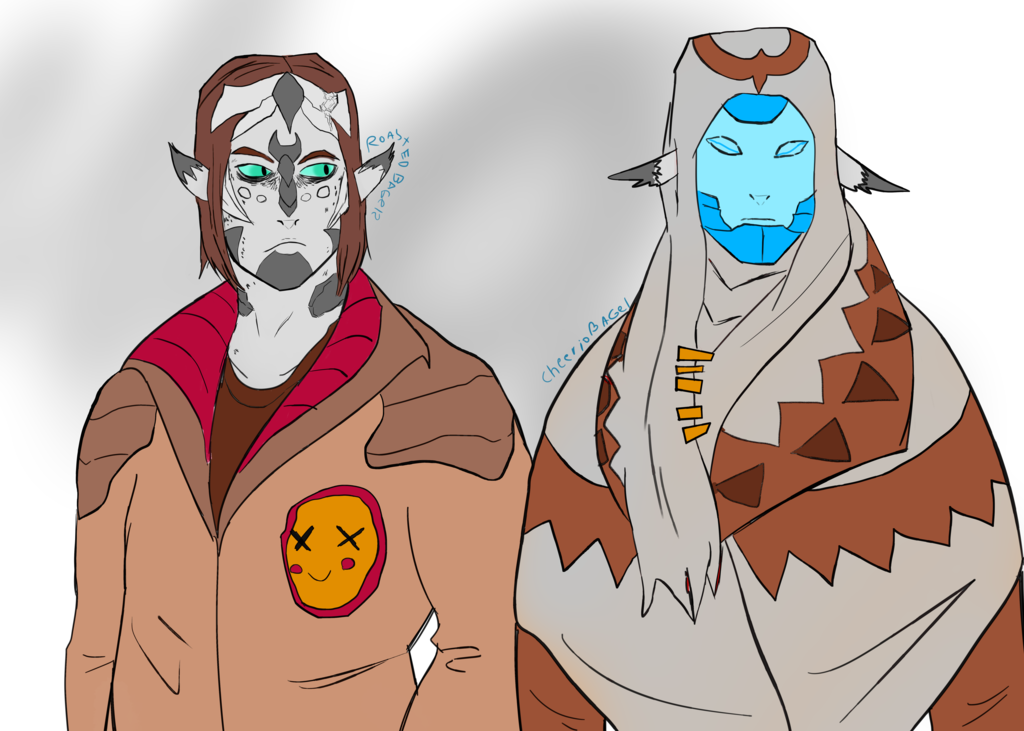 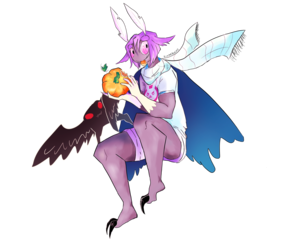 I didn't shade this because I was feeling lazy today XD
I had this idea for an OC that was an alien assassin, This guy's name is Dal'lz and he's a catlike alien called a Klo. I drew him in two different outfits, one is what he wears on earth when he's not out on the job and the other is what he'd wear on his home planet. I like the idea of him coming over the earth because he's a wanted man on his planet. I'll come up with a more detailed backstory some other time.