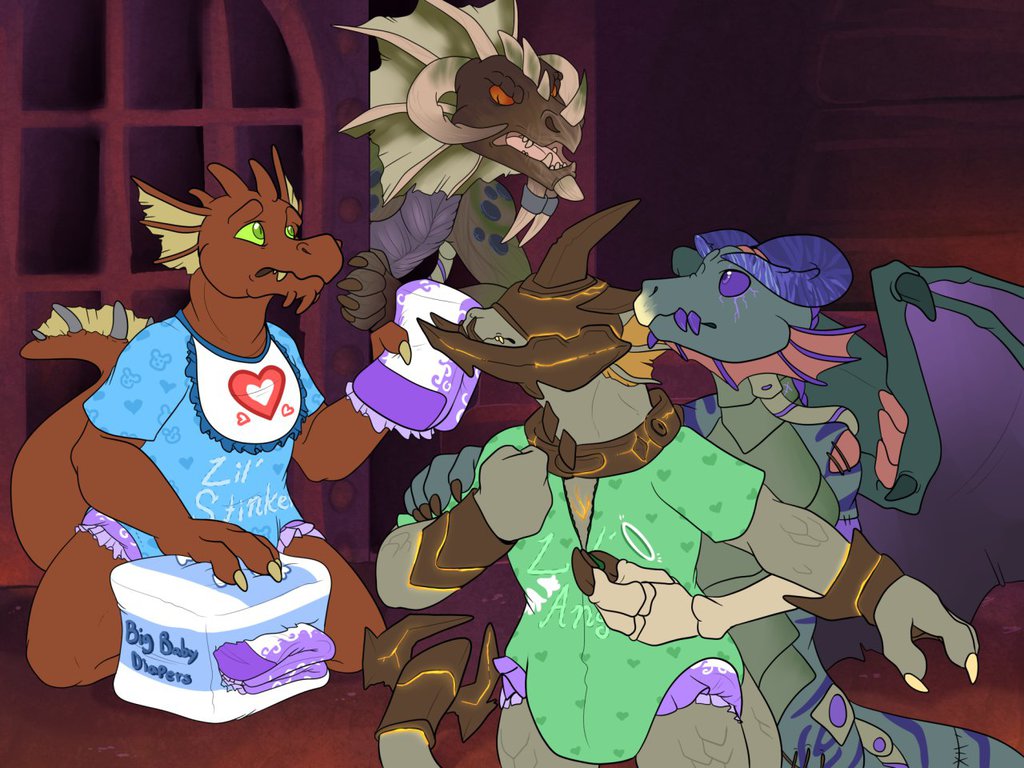 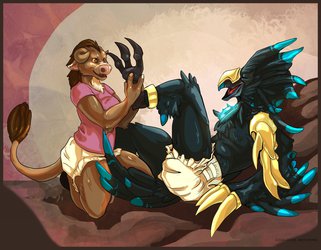 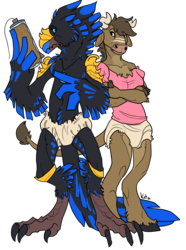 Nefarian was worried. No progress had been made on his more recent plans. Scouting parties sent out never came back. Lack of information that could tell him how to proceed annoyed him greatly. Coupled with his dwindling resources, there had been a tension in the air making everyone under him restless.

Additionally, things had been eerily quiet. No would be heroes had attempted to enter his lair in years. As much as he hated them, he briefly entertained the thought that the heroes might feel he was beneath their attention. This speculation riled him up, and he couldn't get that train of thought out of his head.

Hoping to distract himself from his own thoughts, he went to check up on his underlings. Most of them were sleeping or trying to look busy when he went by, clearly having nothing to do.

Approaching Maloriak's area, he heard an odd rustle. There was enough noise to be multiple people there, so maybe he was hatching another hair-brained plan. Good enough for a chuckle, maybe.

Rounding the corner, he caught sight of what was actually happening.

"WHAT are you fools DOING?"