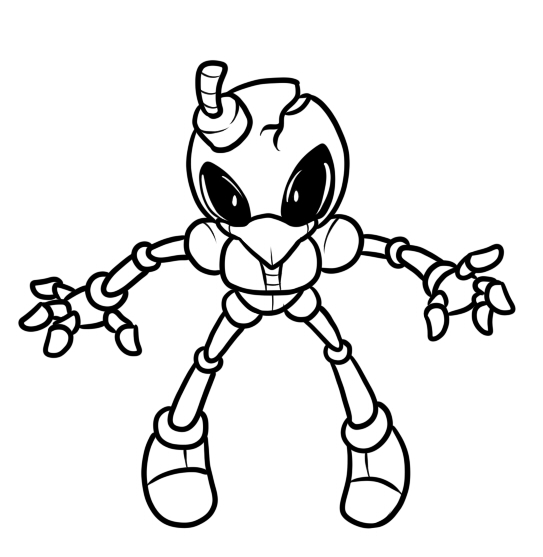 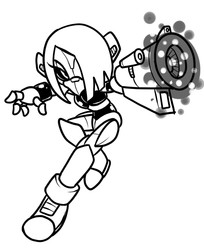 For Lent this year, every day I will draw a Sonic character roboticized. Because, hey, it's what I'm known for, right?

CHARACTER: Bean the Dynamite
Modeled after Bomb, this explosive robot is capable of self-detonation, as well as an auto-repair. However, during his initial robotization, an accident happened that resulted in a glitch to his main CPU. In other words, he is still just as random and crazed as he was pre-robotization.