Hindsight by Changer the Elder 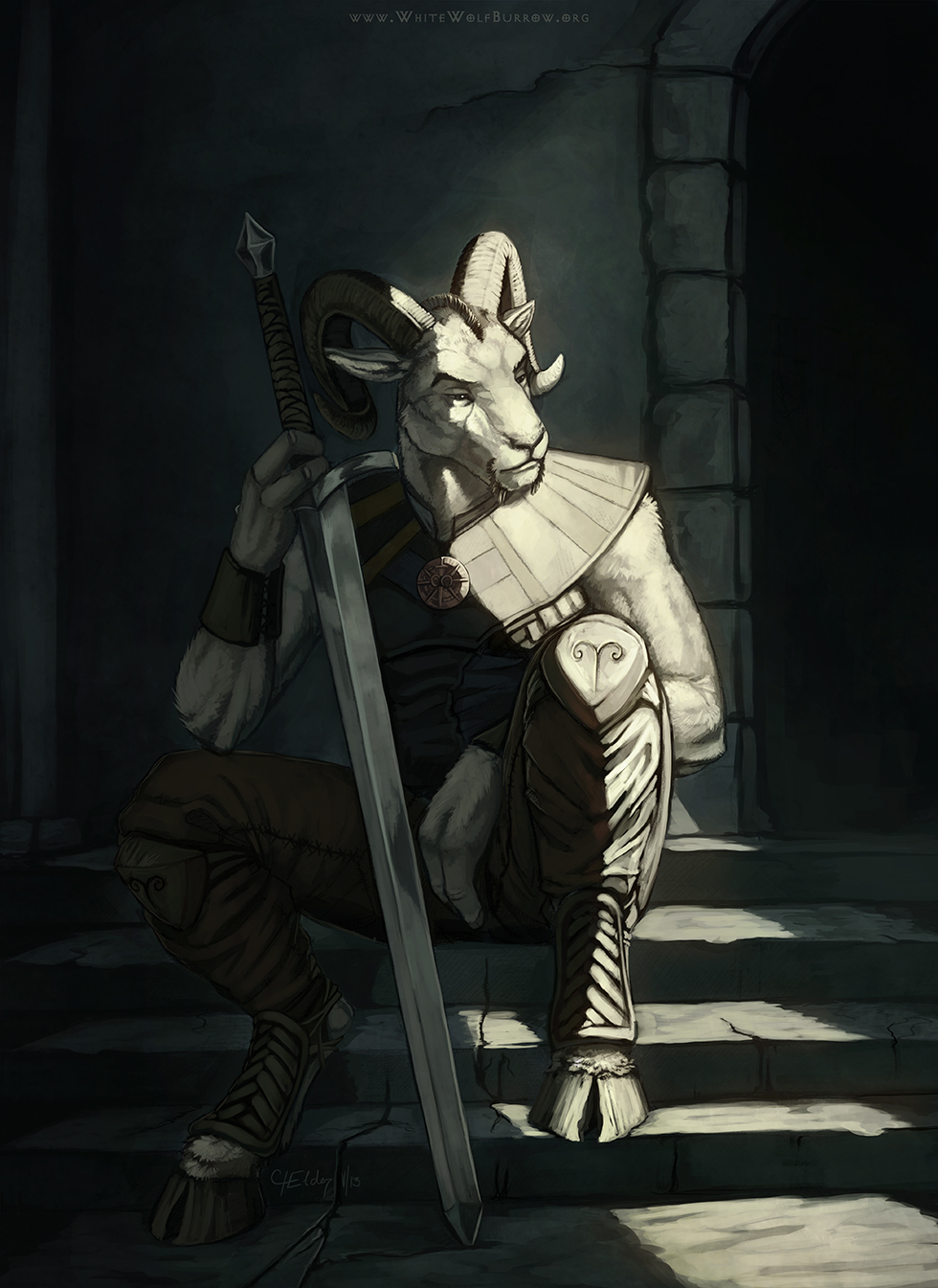 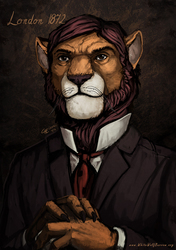 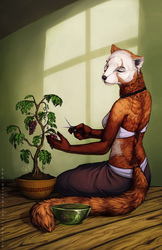 "Sometimes, he spent the night walking aimlessly through the halls, looking for something that wasn't really there anymore. Other nights, he sat on the very same stairs he used to sit on so long ago, lost in thought, until the morning sun shining through the broken archways reminded him he no longer belonged."

One of my favorite personal headcanon stories from Lambert's background are his "homecoming episodes". He's one of the two members of Semper Fi that is unhinged from time... so to speak. Back in his time, he was a squire hoping to become a knight. In the world of today, he holds the responsibility for a whole team of heroes in his hands.

So he sometimes goes to visit the castle he grew up at, trying to remind himself of his younger, seemingly easier days, while coping with the fact that while he only aged seventeen years, the place aged seven hundred. And even though he's far from being the fish out of temporal water anymore, it's the homesick feeling he gets from time to time, that somehow gets better and worse by the fact that his home is still there, yet isn't.

... and now I should go to sleep before I completely stop making any sense.

Time travel is fun! Yet it can also become slightly depressing.