Stargazer's Gambit by Changer the Elder 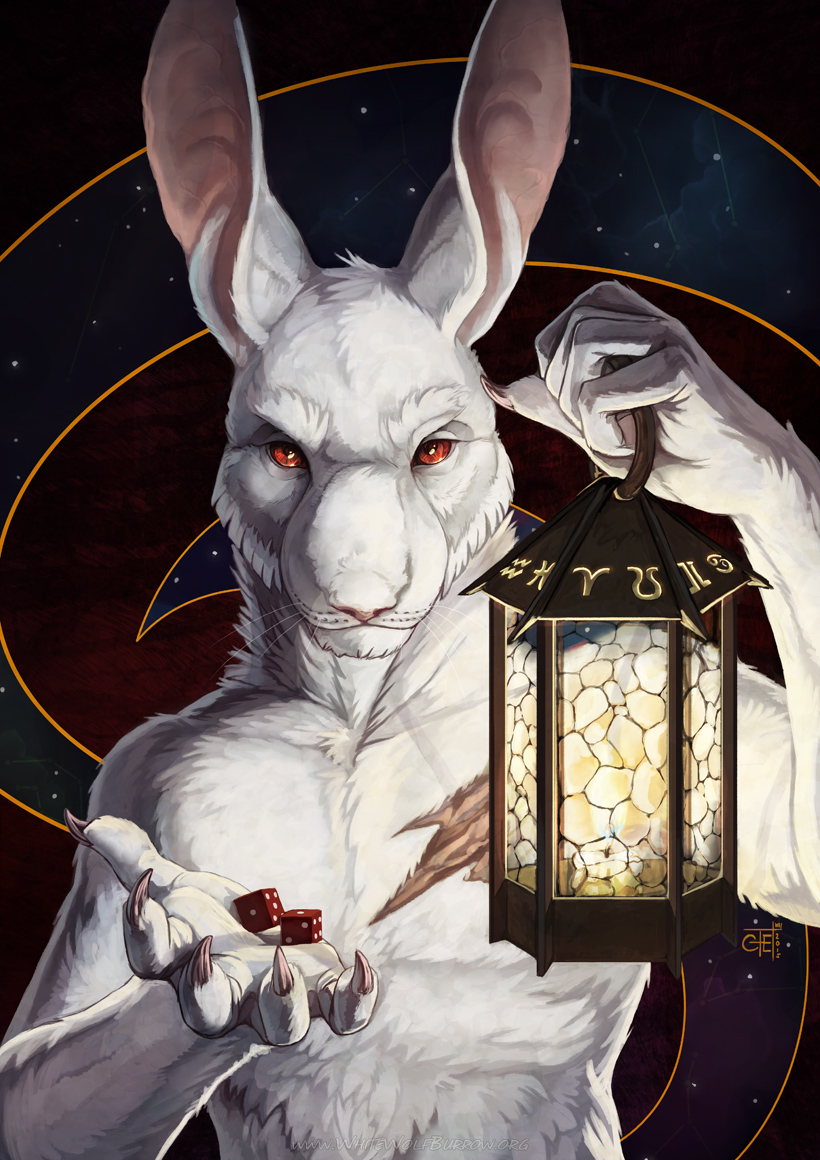 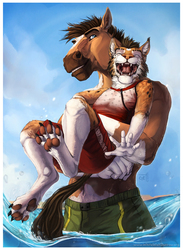 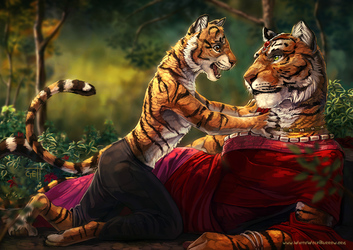 "My father kept saying that life is a game of chance one plays until the day death finally wins. I used to laugh him off. I only discovered he was right when I learned one can cheat."

In literature, as well as mythology, the concept of a mysterious stranger showing up when the hero's lost and in the dark is a known value and elusive concept at the same time. We rarely know something of the stranger; the pale figure with haunted eyes that seem to have glimpsed the infinity itself, that comes to offer the hero a path to follow. Or one of many paths. His motives unclear, his past unknown, the hero can decide to trust him, that trust being a gamble for their future with them often never knowing their fate is now in the fickle hands of chance.
We usually never see what happens to the stranger. He leaves the story just as suddenly as he entered it, vanishes without a trace never to be seen again. And even though his actions may have helped the hero achieve their goal, his own goals are never revealed. But rest assured, they exist. For no stranger ever is without a motive. And no wisdom gained to share exists that hasn't been paid with strife.

And now you lead the way,
show the light of day...