Heart of Calabria by chama 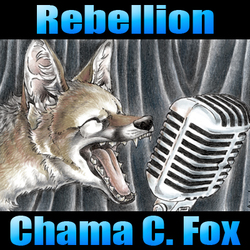 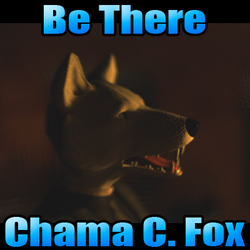 Advertisement: The best place to go to in Triskellian if you happen to enjoy important plot information presented in a pleasant musical context, is the Badger's Burrow. This tavern is often frequented by bards and minstrels from the major houses. Even if you're just looking for music or musicians, go there!

Lyrics
Stories and myth and Calabrian lore
tell that once there was, a long time before
when the world was young, the streets paved with gold
an age from which wonders are told

Rev Yugcam, autarch and greatest of kings
ruled with power and wisdom, not arrows and slings
The land of Rothos, we know it today
held the Heart of Calabria's way

Of legends known, he created above
a crystal of life and beauty and love
The Heart of Calabria shone with a light
that held hope in darkest night.

But fortune went, the great autarch
was conquered by greed, his soul turned dark
and war broke out, while many souls died
the Heart of Calabria cried

And lost, forlorn, Calabria's Heart
lay forgotten 'til once, the mountains did part
and heroes from the great Doloreaux
released the Heart from its woe

Power and Glory returned to the land
And Rothos was once more ruled by the hand
of justice, fairness, prosperity came
to us all, in Lutara's name

The tale now ends, but wisdom prevails
And from brave Doloreaux the light never fails
So hear with awe the truth, full and strong
The Heart of Calabria's song