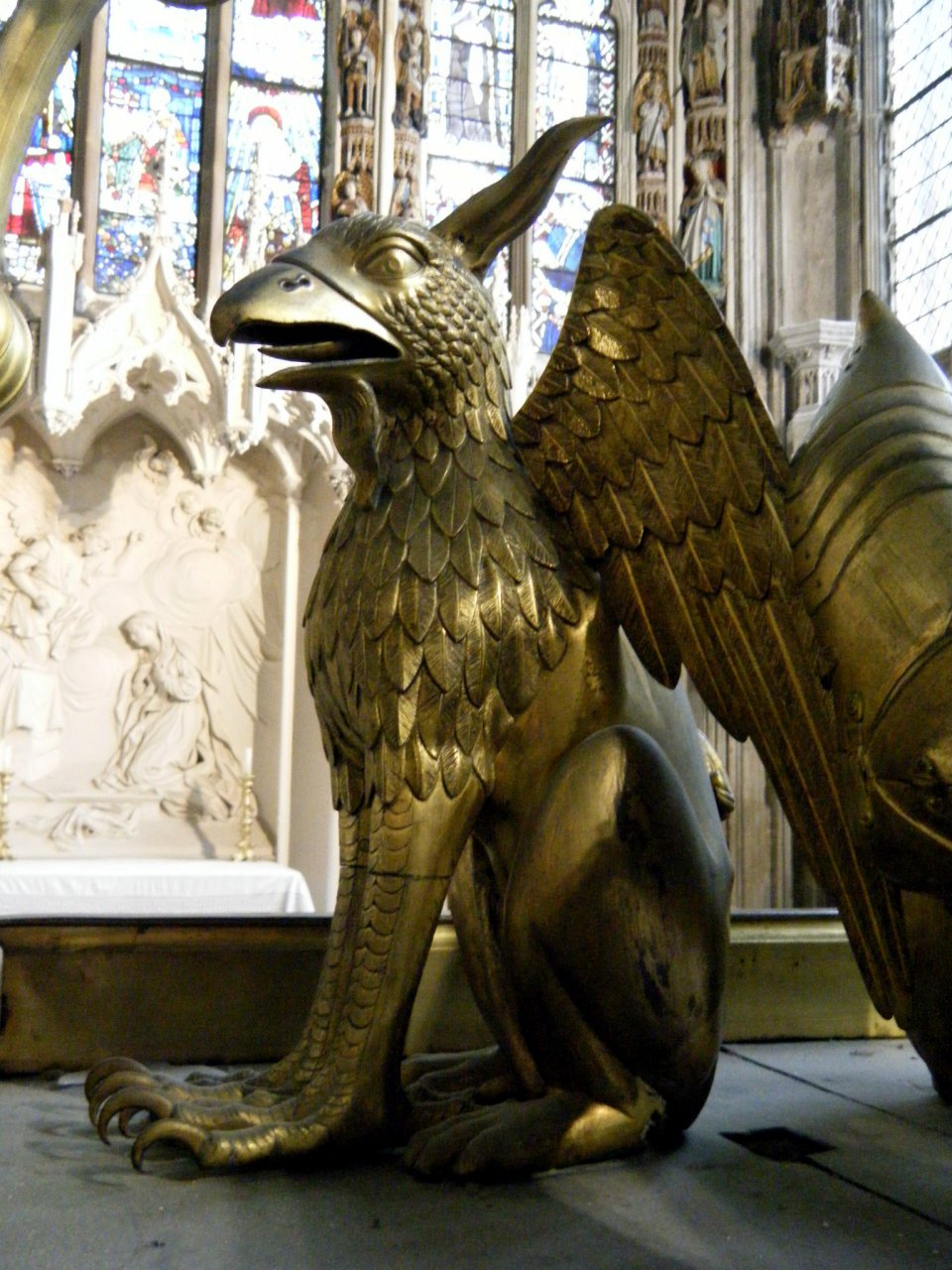 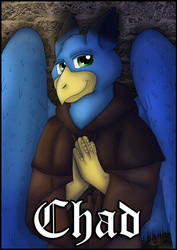 In the county town of Warwick in the English Midlands is the collegiate church of St Mary.

It contains the tomb of Richard Beauchamp, Earl of Warwick (1382-1439) who was a hugely influential nobleman and military commander of the time.

His tomb here at Warwick is the one of the finest 15th century funerary monuments in England. This griffin was sculpted and cast in London in the mid 1400s as part of the monument.

Responsibility for choice of griffin as a fursona lies pretty much solely with him.He is rather beautiful.