All these Shapes and Colours by Celesol (critique requested) 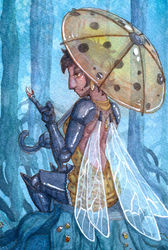 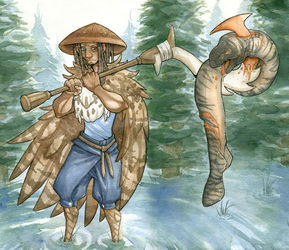 All these Shapes and Colours (critique requested)

Remember how ages ago I said I was working on something big? This was MEANT to be posted for my Devianart Anniversary... some four months ago. But before I could finish it, my computer broke... and then when I got a new computer, my tablet broke.

So only now have I FINALLY had a chance to finish it.

This picture is a send-off to a bunch of my old OCs I had from when I was a kid - the characters descend in chronological order, the top two being my first every original characters - as far as I can remember - from when I was around four year old, and the bottom is Arsenios the main character of a children's story I'm currently working on.

OCs from top to bottom: