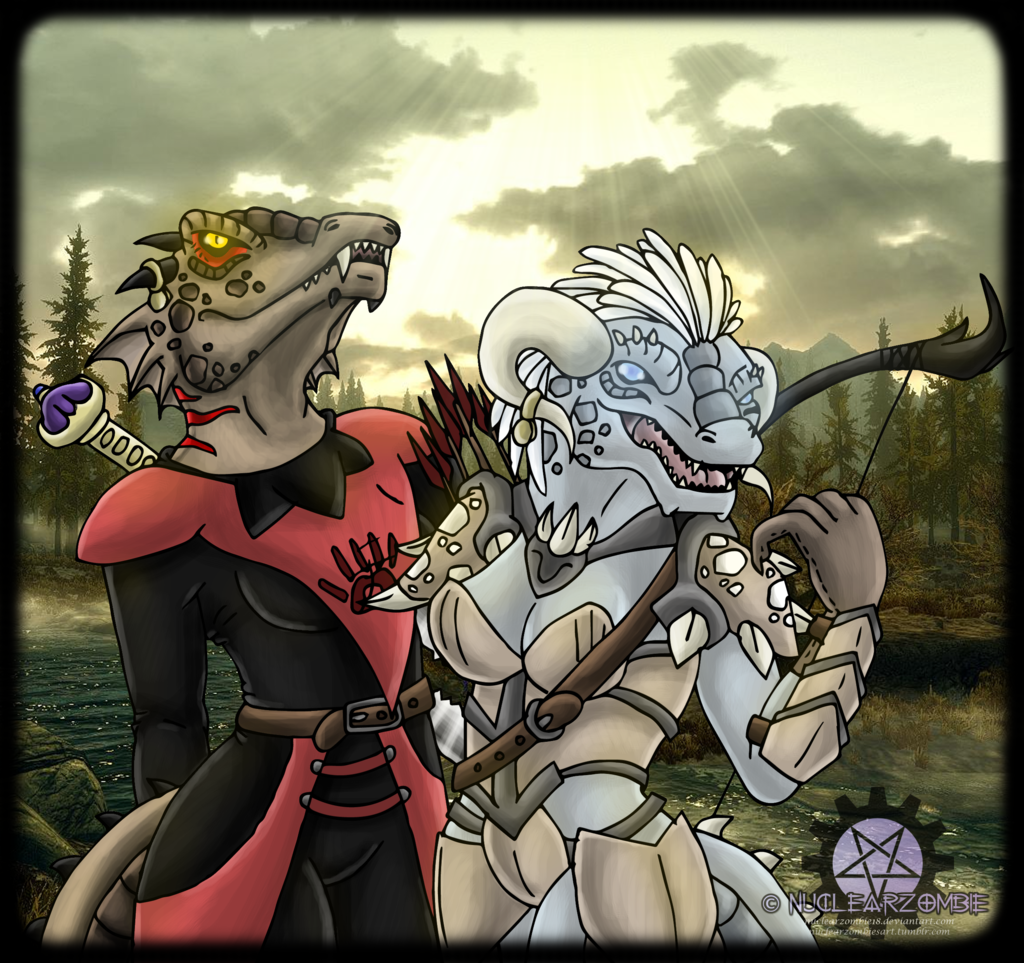 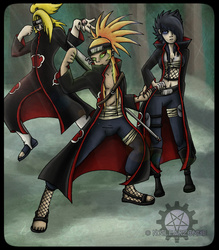 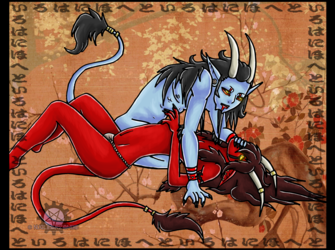 Finally this is done! The lines were rendered on Illustrator so they look smoother and cleaner rather than block y and rough, now that I know this came out a sucsess I will be doing this more often cause I am sick of my gross pixilated lines.

Anyway here are my two Argonian girls Baliska and Hiskera, Baliska was originally my Oblivion character but I made her look more like a Skyrim Argonian but I shall be keeping her cheek fins from her Oblivion look. If you guys are unaware of Baliska she was the listener of the dark brotherhood back in the Oblivion crisis and became a Vampire by accident so she is basically around 230 years old at this point in time, she left Cyrodiil after her guild was betrayed and wiped out, sad from the death of Lucien and her kin she wandered the land alone and around 200 years later ended up in Skyrim joining the Dark brotherhood guild there meeting Hiskera and being able to summon Lucien' s spirit and became the Speaker, she was at home once again. Hiskera is 25 years old and lives in the era of the dragon incident in Skyrim, she is a cannibal and a Daedra worshiper also an assassin from the Dark brotherhood and the current Listener of the guild, she is also dragonborn and has completed many tasks for the land, after killing Skyrim's biggest threat Alduin she resorted to hiding her self from the world and does her dark deeds in the shadows and worships the Daedra lords.

Art and characters © to me, Carlie NuclearZombie