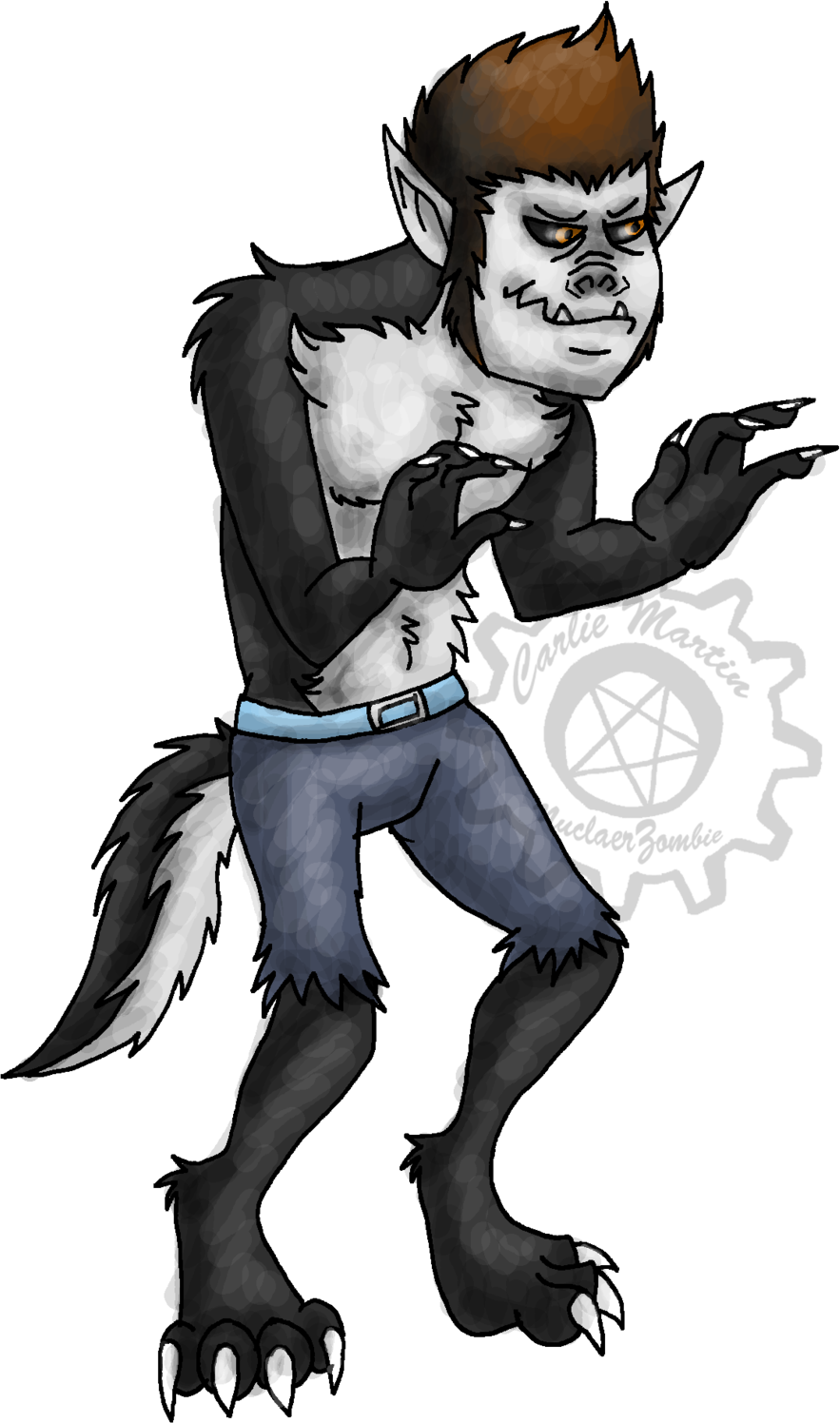 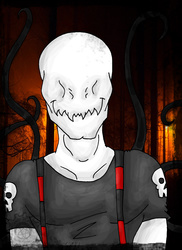 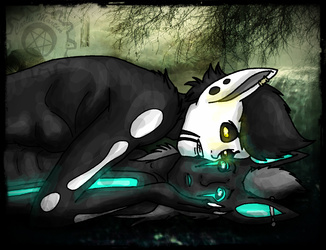 Well this is his human form o_o http://carlie-nuclearzombie.deviantart.com/art/Brofist-of-almighty-classyness-power-341922274

well this is his wolf form, yes he is a werewolf

I adopted the wolf here (black one)--> http://electrofang.deviantart.com/art/werewolf-adoptables-338896674

I felt like drawing a cartoon werewolf so I drew Alexander's wolfy form seems I really needed to. Hope you like it !!

here is some info on Alexander (both wolf and human)

Likes: his hair alot, always keeps it perfect, his buddy Kurt and anyone else close

Dislikes: his hair messed up, and hates people to discover his true self

Abilities: great with grooming also an apprentice tinker, fast and agile unlike Kurt who is all muscle in wolf form.

Backstory: Born in a stunning family manor, Alexander was always spoilt with alot of things, his parents were very giving even if they were very stuck up with their wealth, but poor Alexander was never aloud to hang with any of the lower class children, he hated it, so he had quite the lonely childhood by choice. When he turned 17 he left the manor to live life how he wanted to, he moved to the next town and became a barber, at 18 he was given the curse of the Lycan while wandering the woods for fire wood, at first he despised the curse he was given, but after a year he began to learn how to control the beast inside and has learned its not all that bad, he has kept his curse hidden. He met another werewolf cursed soul named Kurt who quickly became a loyal friend and have been since.

Wolf pack: duo wolf pack with himself and Kurt Meaklim