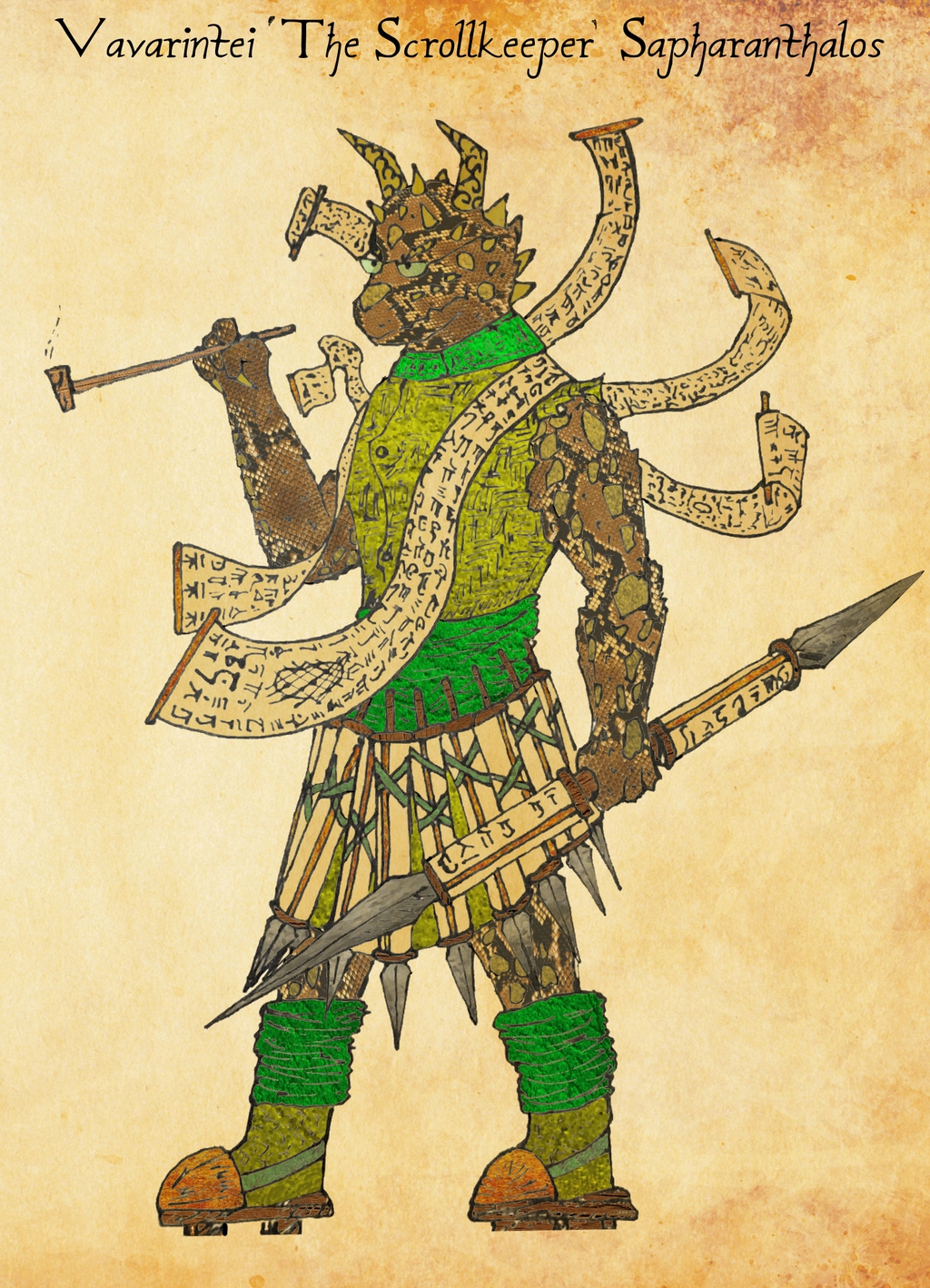 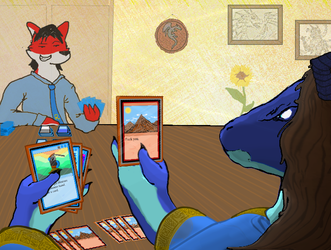 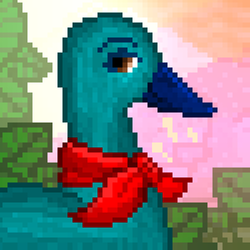 A D&D character I've been working on.

Vavarinthei 'The Scrollkeeper" Sapharanthalos. He was a humble acolyte of Bahamut in a monastery somewhere, but then it got burned to the ground. He took this, not as a call for vengeance, but as proof that he was worshipping a weakling puny god. Blaming Bahamut for all his sorrows, he made weapons out of the few scrolls he found, after the blaze, determined to prove Bahamut's teachings wrong by stabbing people with them,

He is, as thusly, a would-be cleric who became a druid, as the raw destructive power of fire deeply impressed the young lad.

He doesn't wantonly stab everyone though, only doing so in actual battle, but he fiercely despises any form of mercy. He will make sure Bahamut is the last thing you see before you die/suffocate in his scroll/stab based attacks. His range of attacks is as follows: