The road calls. by cannedtalent 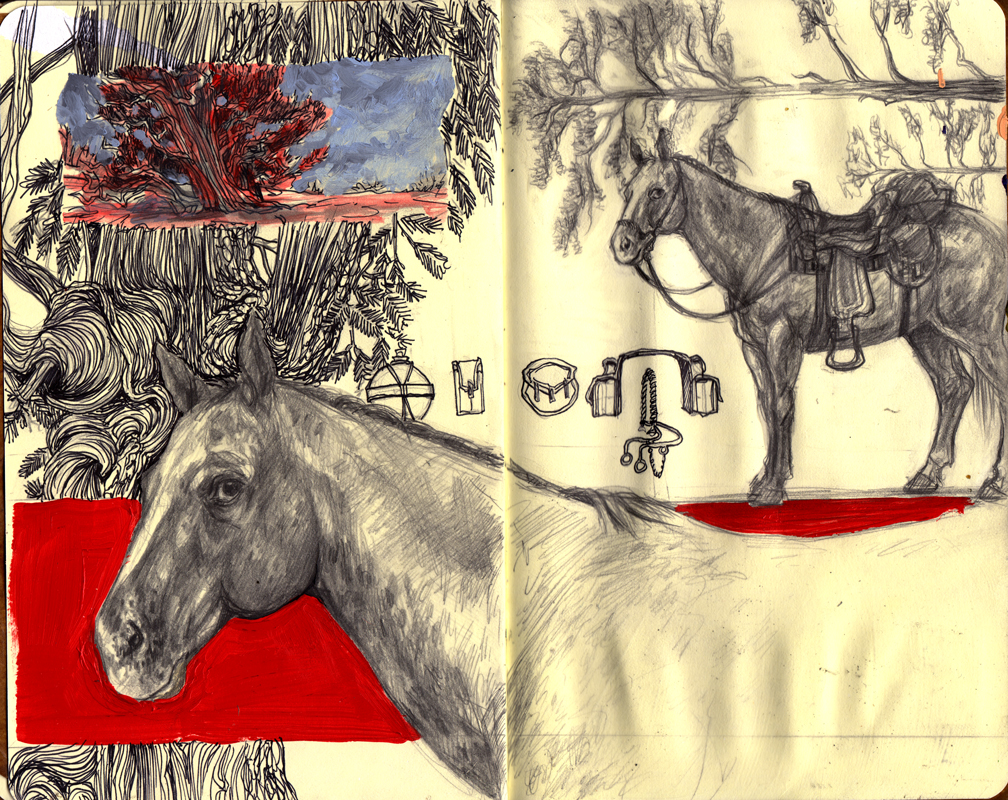 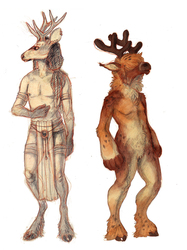 (FROM TWO WEEKS AGO oops i'm behind again)

I had a dream the other night that I was packing for a long journey on horseback, but in the dream I never actually got up on the horse. Which was disappointing. Buy it got me in the mood to draw this at least! I'm re-reading The Dark Tower series so that probably influenced the quest aspect of my dream, haha.

(If you like the stuff from my sketchbook, and might be interested in a sketchbook of your very own, full of spreads of mixed media drawings and paintings of your characters and random stuff you like, keep an eye out, because I do believe the next time I open for commissions, it'll be a sketchbook auction. I'm going to try for early September)