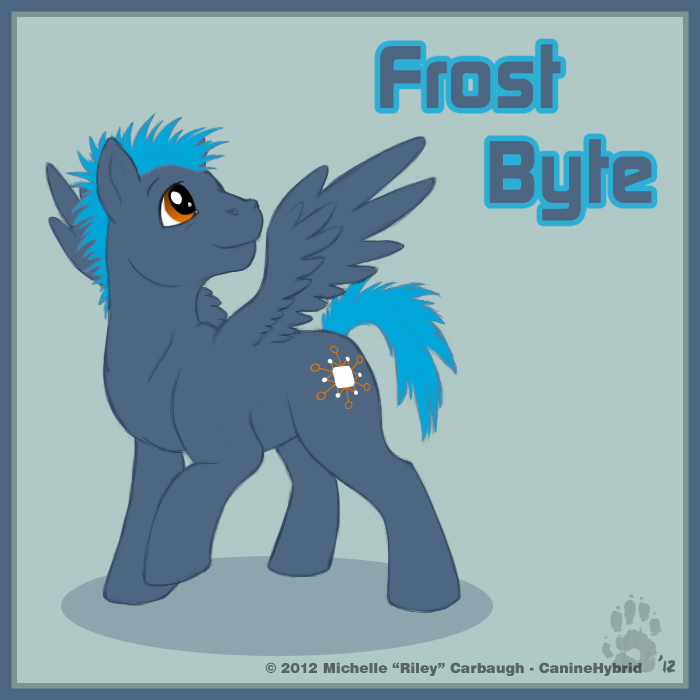 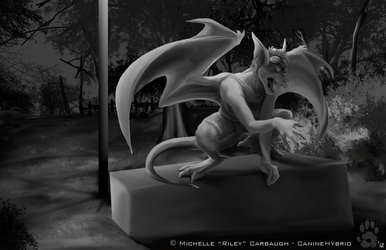 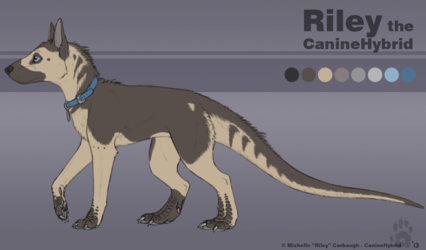 And for my second (better) Pony drawing, we have reytiger's character Frost Byte!

Been meaning to draw him for awhile now but was somehow able to pump this out tonight. He is a brother to my Pony character, Graphite Sketch. His cutie mark is a circuit-board inspired snowflake, with an integrated circuit at the center.

He's an inventor/engineer who tries his best to come up with new inventions but it usually doesn't go quite his way. Their dad is well-known for creating the snow cone machine and Frost Byte is often overshadowed by his father's achievements and strives to make better and more useful things. Graphite often tries to help him out or give him inspiration through her drawings.