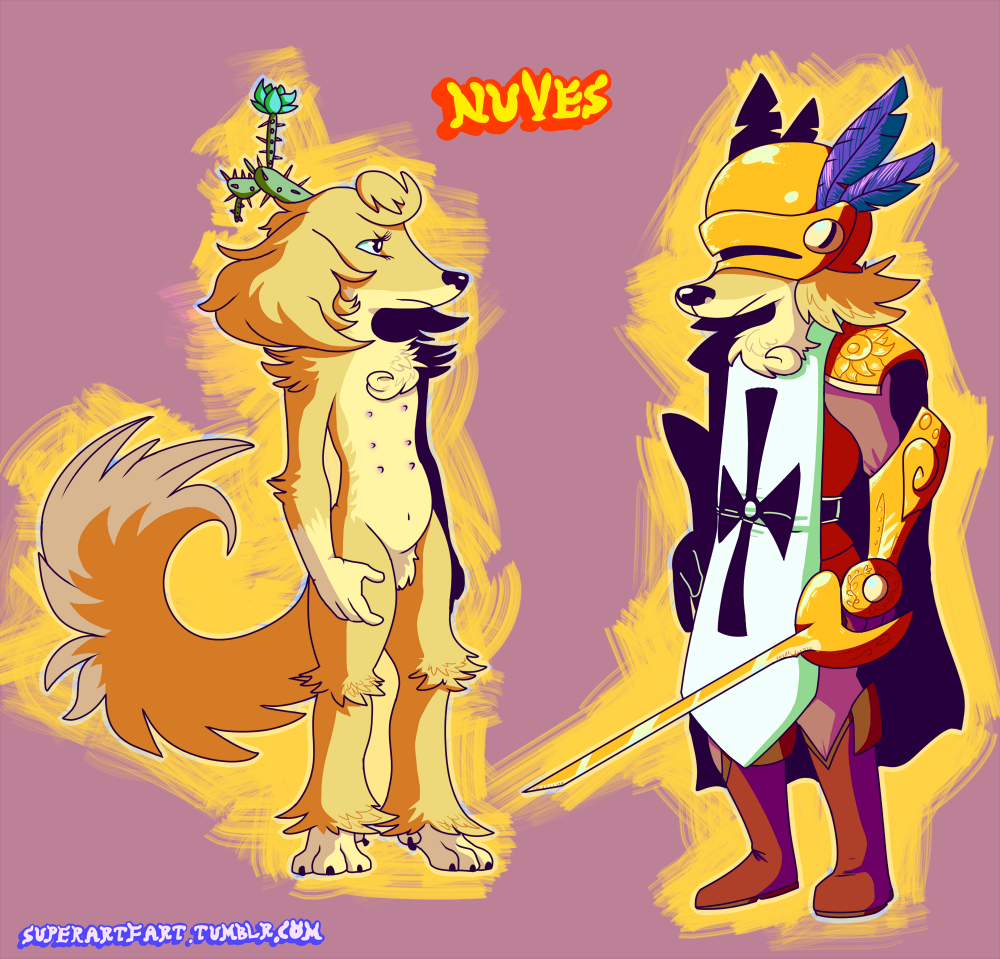 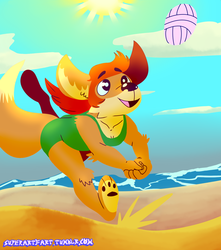 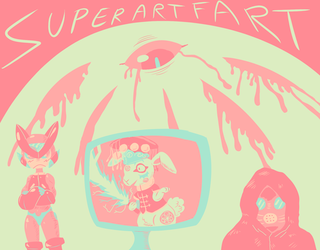 Incoming cactus dog, this time it’s a lady, the first of more to come in fact!

Nuves as I foreshadowed a few weeks ago is Rams’ partner, she too is a guard at Mill Keep. But her style of combat heavily contrasts Rams’ power “strategy”.
She wields a rapier instead and focuses more on fast and precise movement, her armor is light to help with this, and also unlike Rams, she values defense as well and carries a small shield along with her rapier.
Nuves is left-handed, and Rams is right-handed(although he two-hands his sword), I wanted them to contrast in as many ways as possible.
All the metal parts of her gear are made of gold, given to her by her parents who used to be explorers but have now retired.

Since Nuves has a small amount of armor and all quite small in size she dons a cape and a cloth with a Mill/Cross emblem to hide her weak points.

Compared to Rams, she is very tall and surprisingly enough, she’s also younger than her co-guard.

Another contrast to Rams is of course her personality! She is polite, intelligent, understanding and overall quite friendly but she is also very sassy and narcissistic, and she does a lot to take care of her own appearance even carrying a mirror to straighten herself out after sparring or finishing her job for the day and she tries her best to keep her armor pristine unlike Rams’ battle worn gear. Despite her preparation for combat, Nuves dislikes confrontation of any kind and will always try to find the more peaceful solution before violence.

Nuves’ aspirations are to travel the world and enjoy much of what it has to offer, much like what her parents did before her, she currently does guard duty to help save up for this so that she may travel without ever worrying about funds or provisions.

her affinities are Sand and Lightning, incredibly helpful for one as fast as herself.

She and Rams talk and argue a whole lot since they have a lot of traits and faults they don’t like about eachother but they’re well capable as a team when they don’t butt heads and their teamwork is even greater because of their differences.

Hopefully this will be the last dog to be sporting armor, armor’s incredibly hard to draw, even when it looks cool!

I still have around 4 more to design before I’m done!