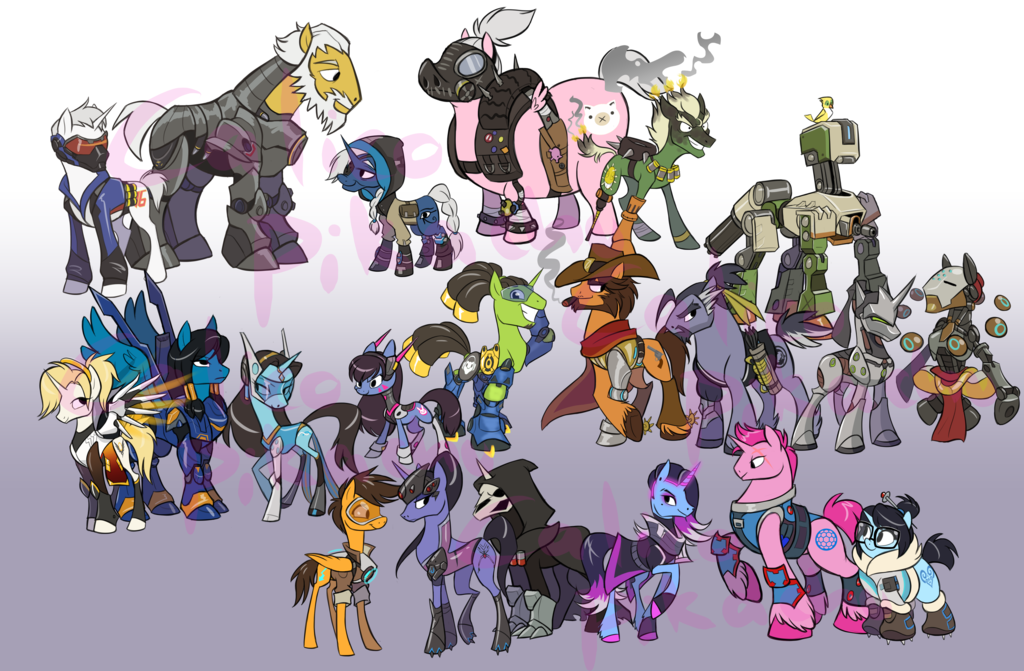 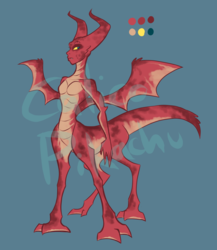 I have rules when I ponyfy people okay?

1) No tattoos. They already have cutie marks, too many tats = ugly af

2) No flesh-colored ponies (except widowmaker I guess).

3) Winston couldn’t be a pony. He was gonna be a yak, but all he would’ve been was a yak wearing Winston’s outfit, soooo…. didn’t feel like it.