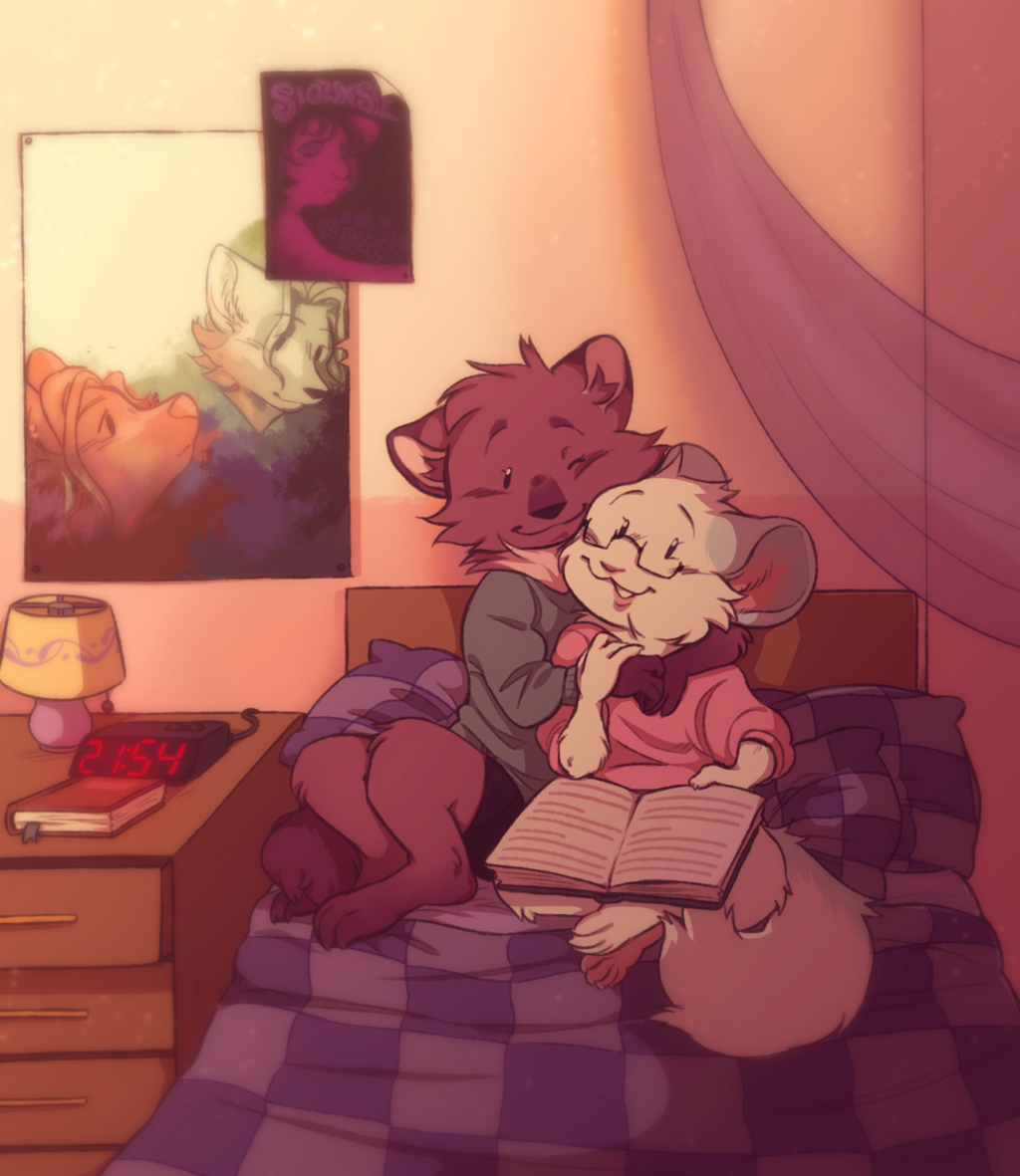 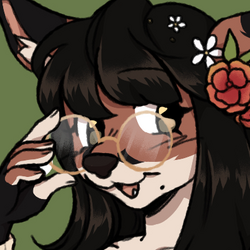 a sweet relief, back to personal work for a bit,,,
I'd actually mostly gotten this done in june, but I didn't manage to shade and generally prettify before art fight started, so now here's the finished piece! two new-ish characters that have actually been in the works since,, checks,, june last year?? lordy time flies,,, anyhow, the chinchilla girl is now named lia, and the pine marten girl is now named emma (though most everyone calls her em,,), and I'm hype to do more with them in future >:3c
lia works at the local library and I actually have a sketch in the works about that, with a couple other characters too. pennyverse renaissance, lads >>:3c