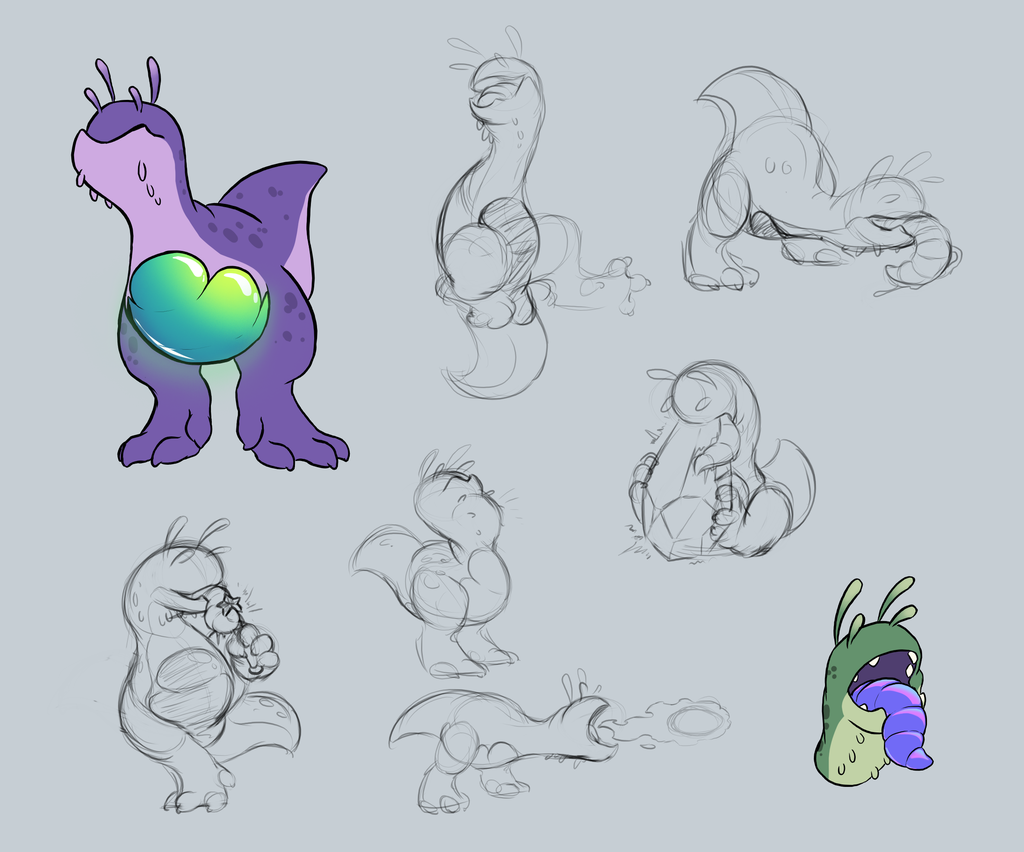 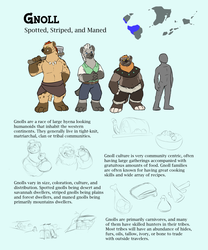 These goofy bipedal monsters are known as the "Rust Monster" to mages. They are fairly harmless and have low aggression, but will often seek out and consume magic where they can sniff it out. They sap magic from objects and creatures through licks of their tongue, and it's then converted in their stomach as a viscous, magically charged substance. This causes their stomach to often distend and glow with the color of whatever swirling energies they consumed.

Tormagu have been known to fight back and will defend themselves. They have a fairly large bite, dexterous feet that can be used to grab dangers, and can regurgitate stored magics in an often powerful blast of chaotic energy.

Some crafty mages have found these beasts can serve as useful pets, a way to dispose of magical refuse as well as using some of their excess stomach juices (often extracted from their saliva) as an alchemical ingredient.