During the Snapped Years by BronzeHeart92

Cap looked up at Rocket with a groan. Of course Peggy's on his mind at any given moment but that raccoon (or a space being that resembles a raccoon at any rate) just had to kill his me time.

Cap swiped off a sweat from his brow. Rocket did have point at least. The world has changed as the result of the Snap but contrary to Thanos' ideals, things have actually become WORSE in the long run. Productions have ground to halt, families have been scattered and so on. How he has ever expected anyone to be 'grateful' for his actions was completely lost on him though it shouldn't come as a surprise that such megalomaniacs would have such strange thought processes. Rhodey then entered the room.

Rocket wiped a tear from his cheek. It was clear that the disappearance of most of the Guardians was still a sore spot for him.

Both Cap and Rhodey could do nothing but stare at Rocket increduously. While they both knew that the universe holds many secrets beyond their wildest dreams, it was still scary that Earth was this close to being annihilated were it not for the actions of a group none of them has heard of before. And one prone to squabbling amongs themselves at that. Truly, these Guardians were something else.

After saying their goodbyes, Cap decided to read a book for the night. This time he decided to see for himself what all of the fuss was about Twilight, a four book series about a girl falling in love with a vampire. In it's heyday, there were plenty of fans attached to these stories, likely for the sheer irony of it all. Setting the book down on a table, Cap began to open the first page... 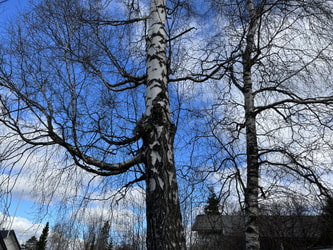 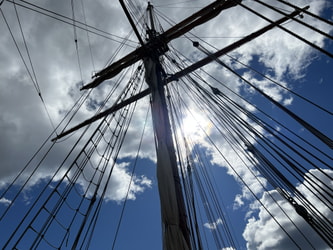 During the Snapped Years

During the times of despair, contacts between comrades-in-arms is essential.