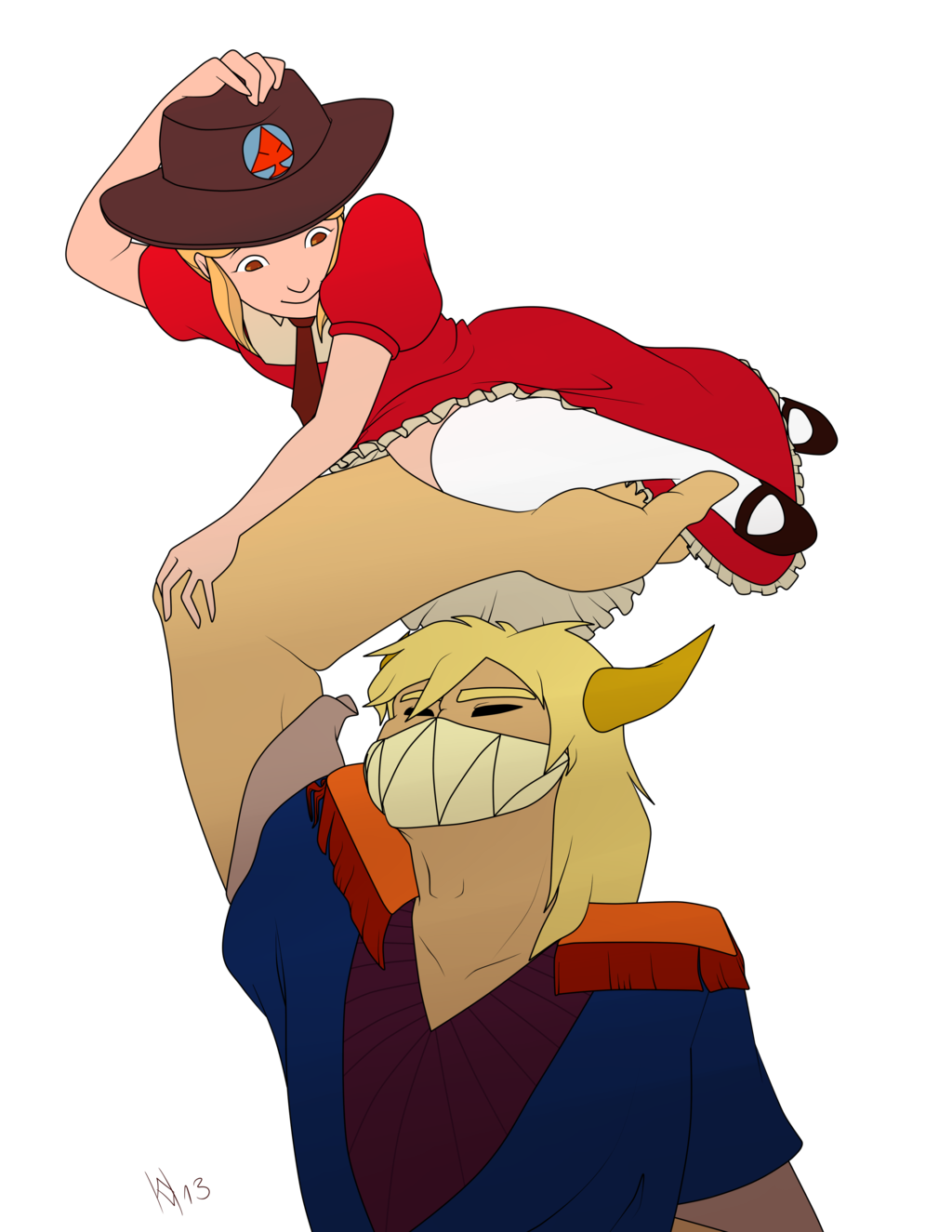 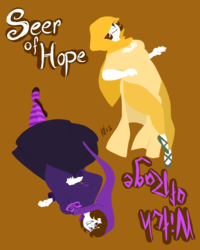 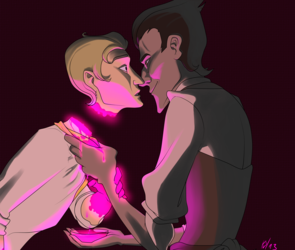 Two other contestants from the Tumblr Rumblr tournament. I just like drawing shippy art! :3

The girl is called Meg and is kind of a magical girl fighting with a huuuuuge marshmallow hammer.

The guy is Greg, an incredibly strong necromancer who sucks at the whole necromancing ordeal, usually ending up using his reanimated corpses as clubs instead of minions.