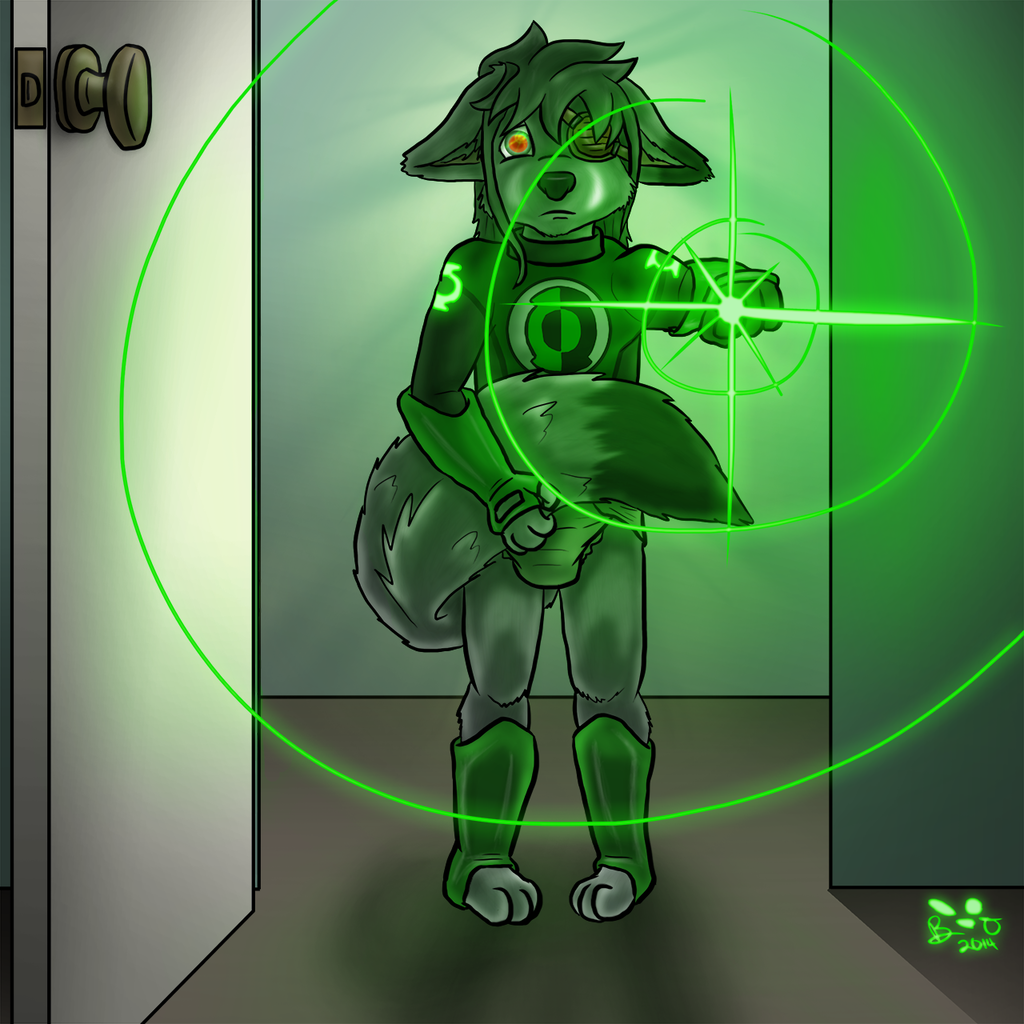 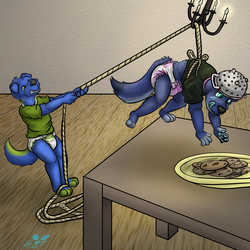 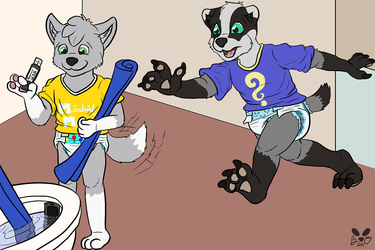 Terry_The_Kyu (I just found his birthday was wednesday ON wednesday!) :P

"Being a Hero doesn't mean you never have any fear, little brother."

"But, but... heroes are always so brave! They do such amazing things. How can I ever hope to be a hero when I'm so afraid?"

"Terry, listen to me. Bravery has nothing to do with not being afraid. Heroism isn't action without fear, it's action despite fear. Being brave doesn't mean you're not scared, it just means you far that fear head on and keep moving forward."

He raised his paw and shakily pointed a fist towards the darkness. The ring flared, brilliant green, illuminating some of the darkness but casting odd shadows that chased each other around the room. He swallowed a lump in his throat and took the first step into the darkness...

Out in the hallway, unnoticed by the little kyu, his big sister watched with a grin. "My hero."