No Remedy by Briarwood 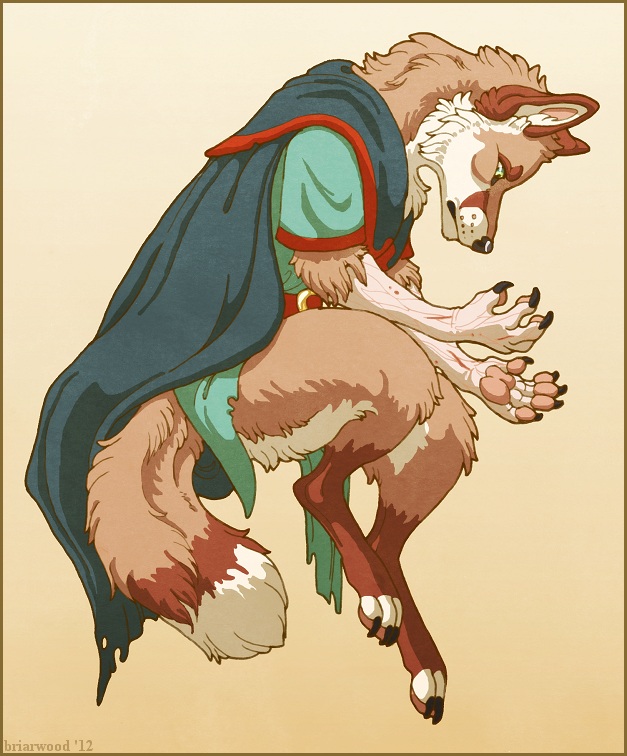 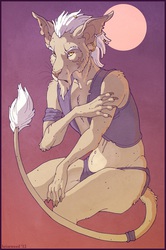 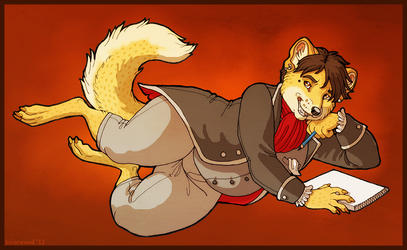 Rogan was created as a nod to some of my favorite characters throughout the Redwall series, which means of course he's gotta have some hideous scars somewhere. The story goes that he had an accident with a pot of boiling oil. Actually, though, the problems and symptoms he gets with his hands were in part inspired by my own experiences with horrible seasonal hand eczema. (Just getting over a flare-up right now, actually. In a month or so I'll have fingerprints again!)