Mew by B Pavlica (critique requested) 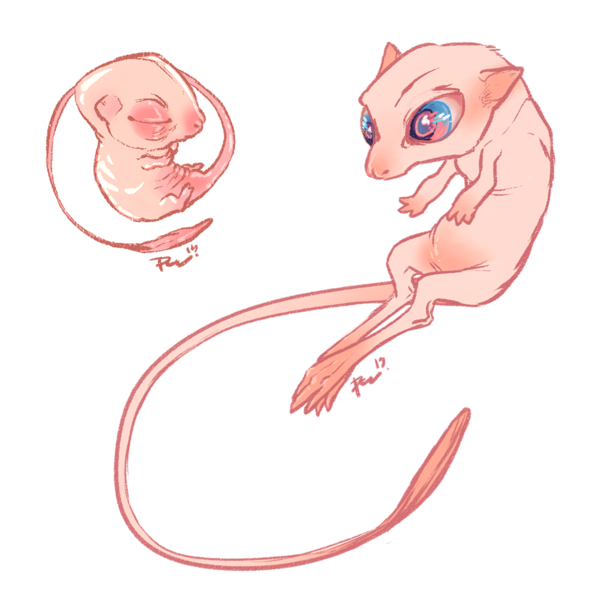 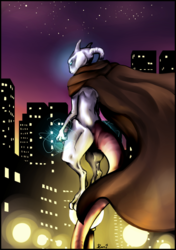 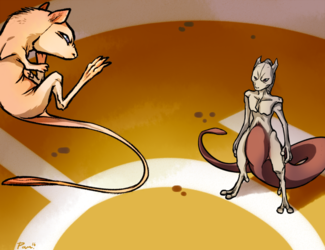 This was a lot of fun because I was basically making a baby version of a pokemon who is already based on a foetus.
I actually really love how baby mew came out.

I imagine baby mew being hairless, while mew is covered in very, very short hair where the body is slightly lighter coloured, while it’s bare there, where the body is more red-ish (paws, underbelly, ears, nose).
Like a cat, it has very VERY slightly longer fur on the back of it’s neck.

I think Mews could keep their defenseless babies in bubbles to keep them from harm, it seems like a thing that a creature with such ability could do.