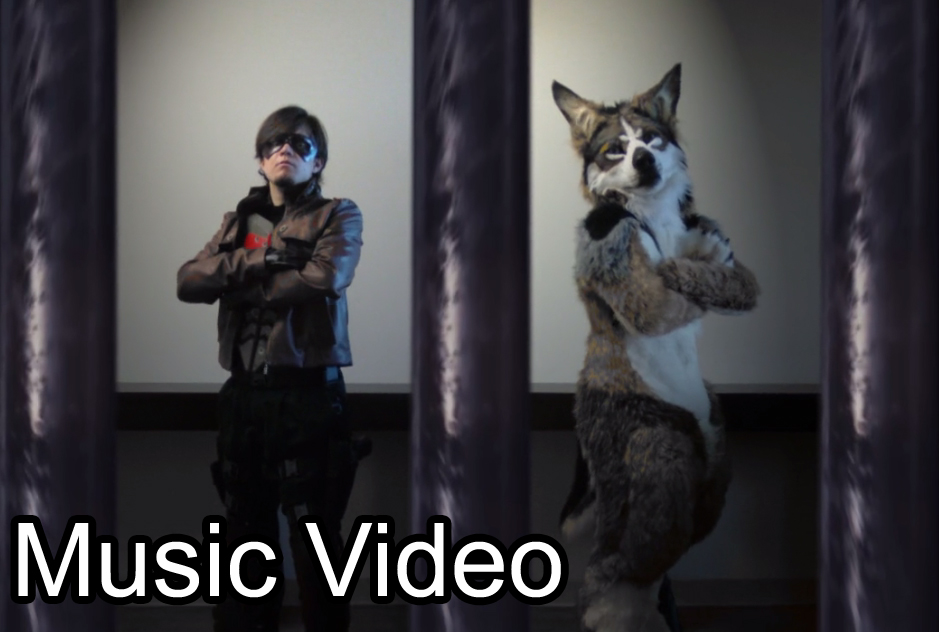 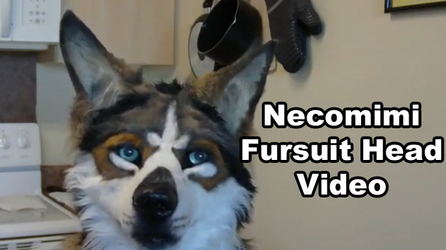 I had other plans for this, but when do things ever work how you originally plan?
One day I'll find myself on /r/cringe and I won't even be mad.

tl;dr notes:
Originally, I had planned to use this as an opportunity to create lips and lip synch my fursuit. It didn't work with the video I shot, and I'd already reshot it twice due to costume issues, so I just decided to play around with 3d sets. That didn't work well either (as you can see), but I wasn't going to start completely over as this stopped being fun, so I just released what I got.

It's not bad for someone who's never done it before I guess (especially when that transition was not designed to be one, and jumps around a lot), but it's pretty awful for someone who claims to know what they're doing, which I do. =(
Everything included, this took about 12 hours.

Regardless, I mostly had fun with this, and I learned a few things. Also my fullsuit looks really good in this, surprisingly.
You should've seen the first time I shot this... It was pretty awful.

As a side note, the dude on the left isn't supposed to be anybody in particular. I just wanted a human there and I couldn't muster up a different "futuristic" costume on the fly. So yes, it is an awful Jason Todd cosplay, technically. But I wasn't actually trying to cosplay him so it's all good if he's not recognizable.

Why no youtube?
I don't even bother anymore with music videos. They always get removed for copyright. This is easier.