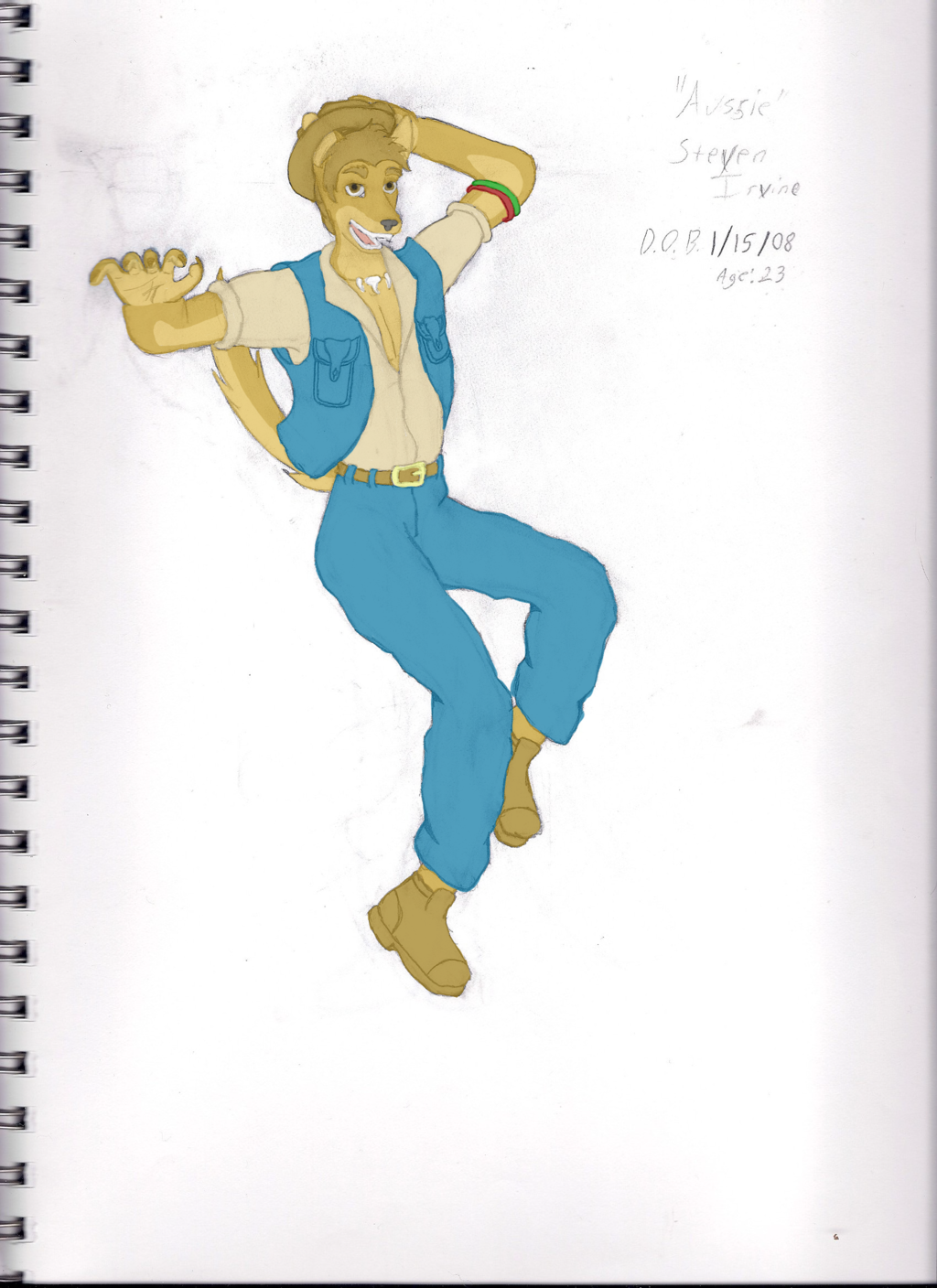 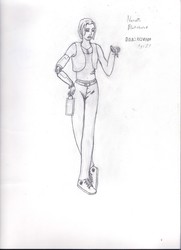 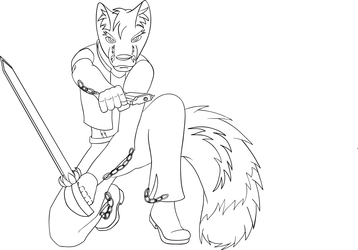 As said, Steven "Aussie" Irvine, a Dingo from Australia who also is in this giant multiverse in my head. Why does he dress like Crocodile Dundee? To troll people. Yes, he actively flaunts the stereotype to purposely troll and fuck with people. He's also a massive flirt. Like, if it can talk, he flirts with it. And yes, this is another redesign. Aussie originally looked more like Croc Hunter. Improvement? Probably not, but the personality is where it really changed for him.