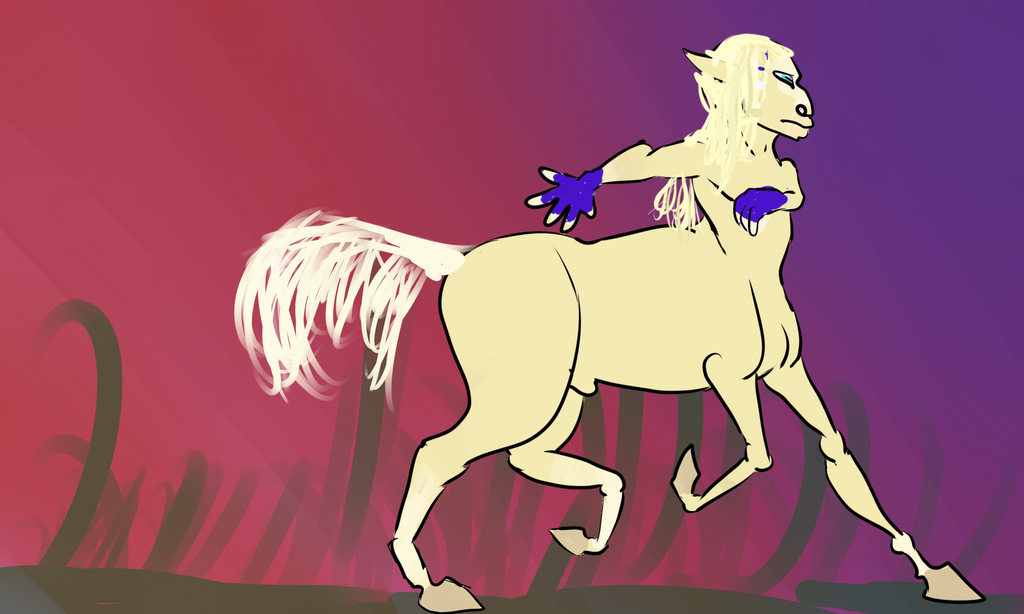 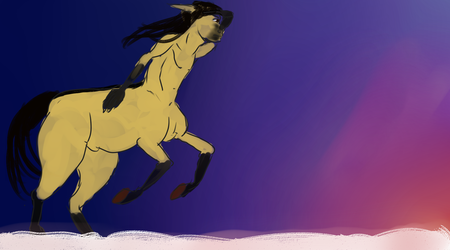 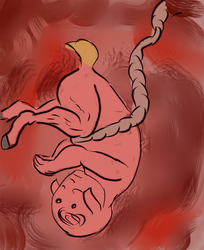 He was in rare form. Moving in with quick and hurried steps, Mallow moved as the sun rose behind him. He was archer for his heard several miles away and finally had the opportunity to head home. He was of fine breeding stock, the son of the Patriarch of two summers ago, born of a magus of his heard. Mallow was a fine stallion, one that any mare would be proud to take. But sadly, he has not found a mare to bond and mate. Mallow was pretty sure this was not entirely his fault, he believed that he simply hasn't find the right mare

Studforsale, So yeah more centaurs because why the hell not