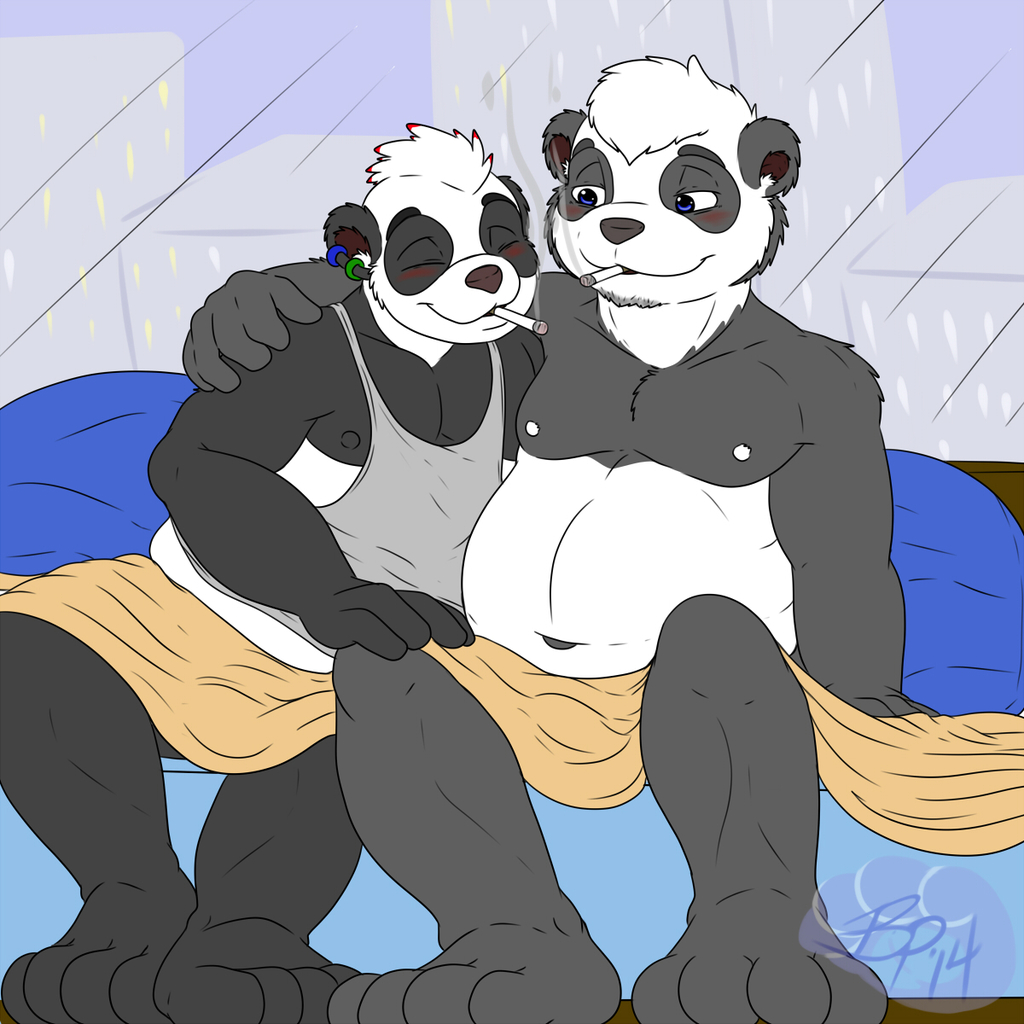 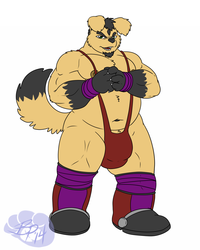 Harold still couldn't believe it, it had been 3 years since he met this younger guy, and they were still going strong, Terry was a wonderful guy, even if they were 10 years apart in age. At 33 now, Harold finally asked Terry the question, of course, the answer was yes immediately.

Having picked a random kid up off the street in an effort of being a good samaritan, who knew that after just a few months they'd warm up to each other so much. Terry was a bright star in his otherwise complex business life.

For Terry, Harold was a savior, the older panda stretched out his paw and he almost didn't take it when they met, however, having left an abusive household, and having no place to return too, he hasn't regretted the decision at all.

Terry loved his panda, and when he was asked, he didn't waste a second on saying yes. While they didn't set a date, at that point, it was clear that in his heart, they were already one and he was sure that Harold felt the same.