Female BV Herself by Bloodyvision 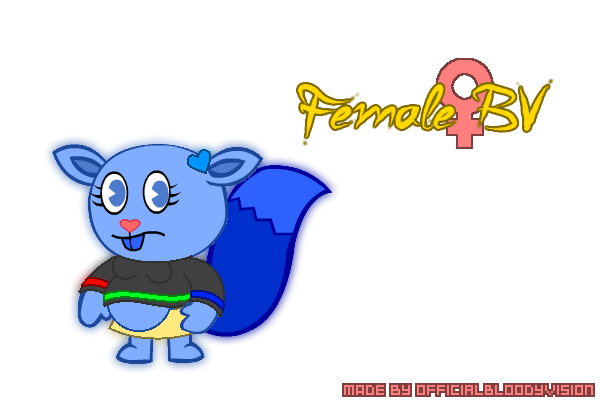 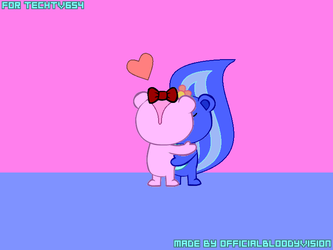 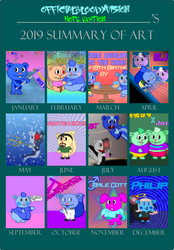 So about almost 2 days before Christmas of 2019, I did an one HTF Artwork of the OTP of my HTF OC Character named BV with his best food-loving lamb, Lammy but
the creator "Me", did swapped Genders between Males and Females. But somehow, the Female Version seems to be adorable.

So for that, I officially made BV had his alternate self to have the thing called If BV was an Female to begin with. Although that BV was Male by default but it is not an redesign.

Although that I may love the Male Version of BV but maybe the Female Version might be cute too.
[This one was possibly temporary but maybe for one of BV's Forms.]