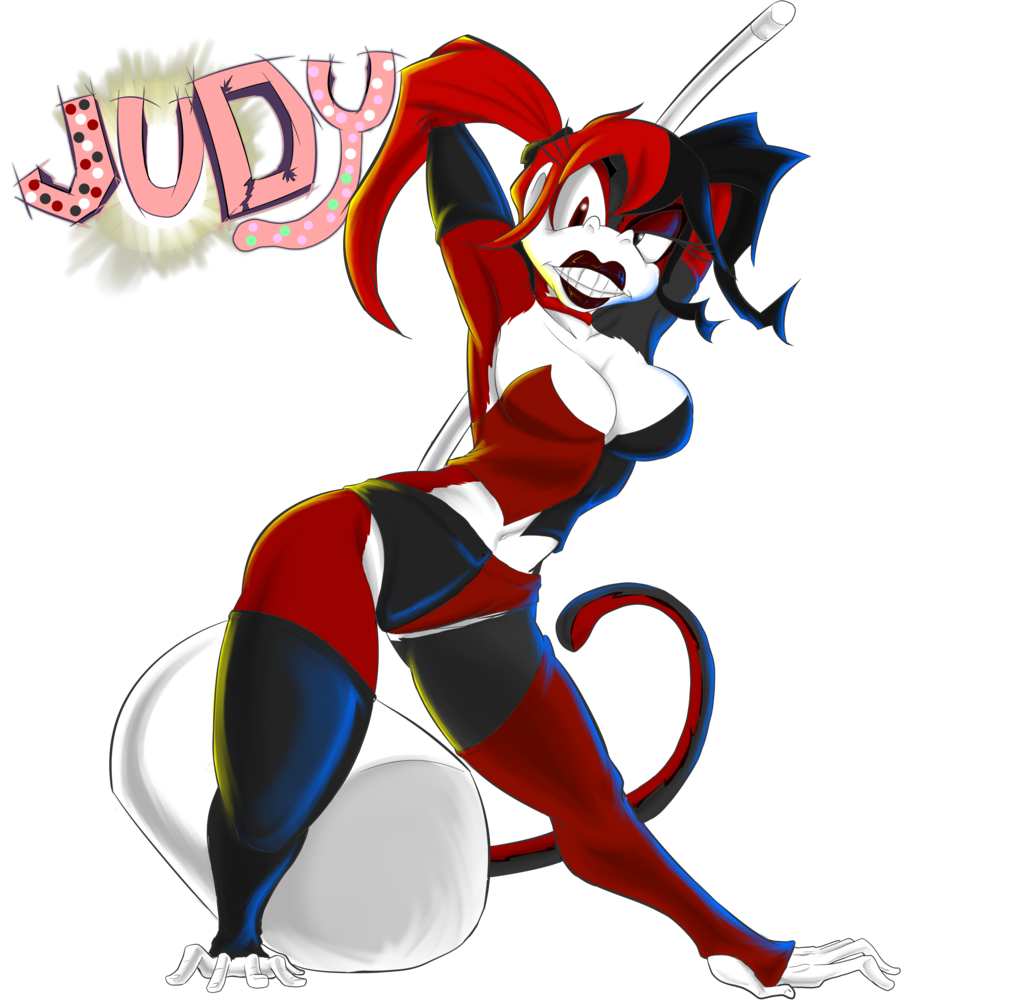 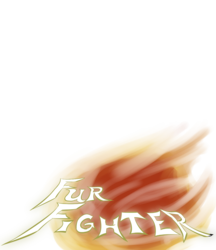 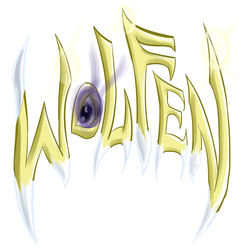 During this year, I've ended up creating a new character for her comic series and story. JUDY is an escaped mental patient on the run from the law.
An incident caused her to develop extreme personality disorder as well as causing her appearance to resemble the colors of a harlequin.

JUDY is what she's called by the orderlies within the insane asylum, but each leter of "JUDY" is an acronym for each personality.

4 different personalities. One body. A mystery involving inter-dimensional traveling and encountering a "great being".