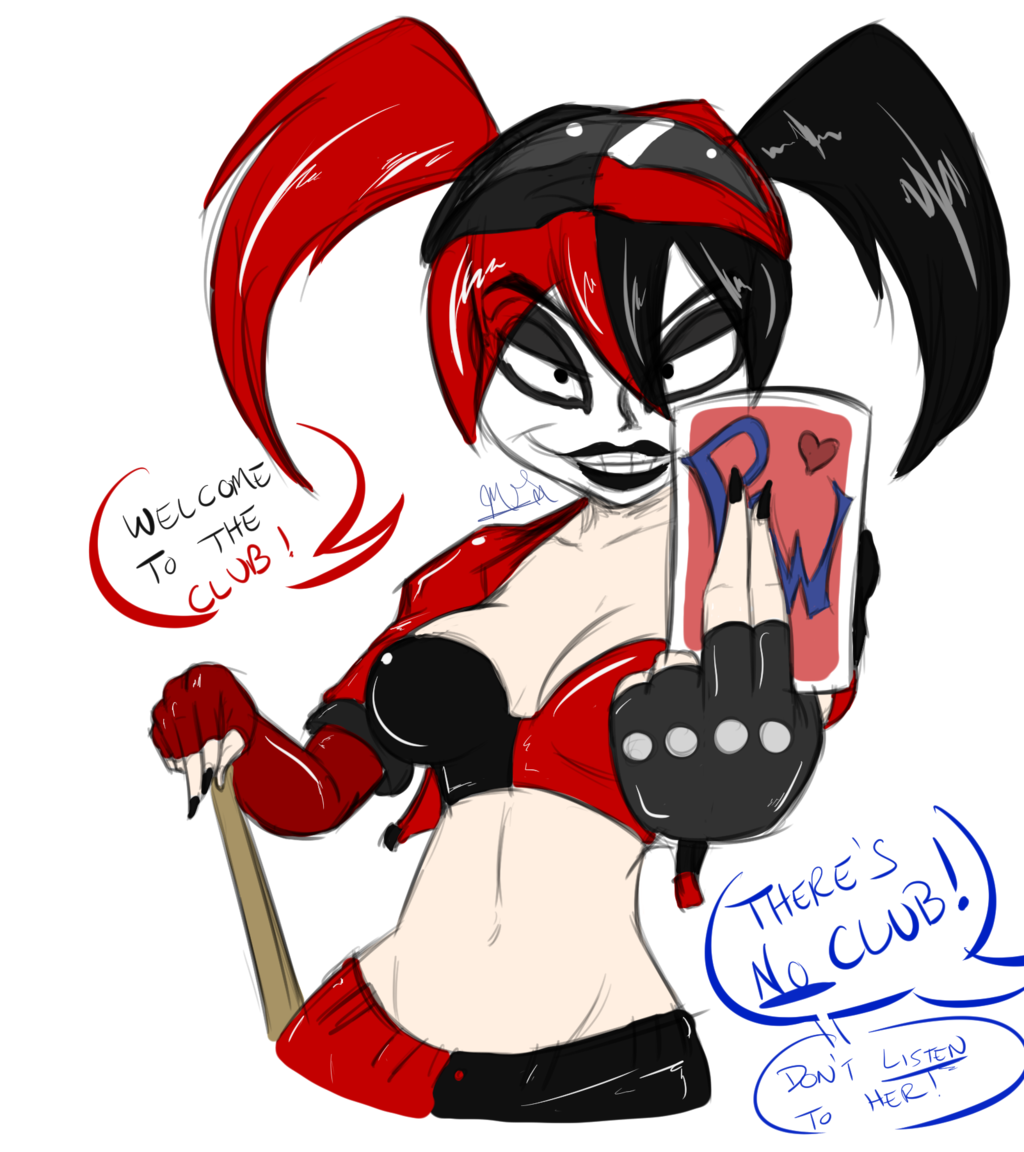 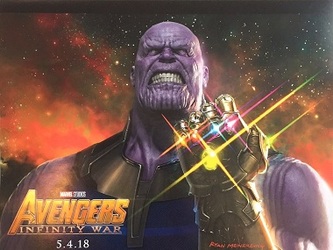 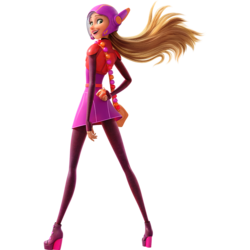 “This is not a partnership.” - Off-screen Detective

Wanted to draw this version of Harlequin from the Justice League: Gods and Monsters short. It’s part of some fanfic shit I’ve been messing with where she has been captured a certain number of times only to team up with the detective that’s been capturing her.

Hijinks ensue, mystery cases to solve, and people get hurt.