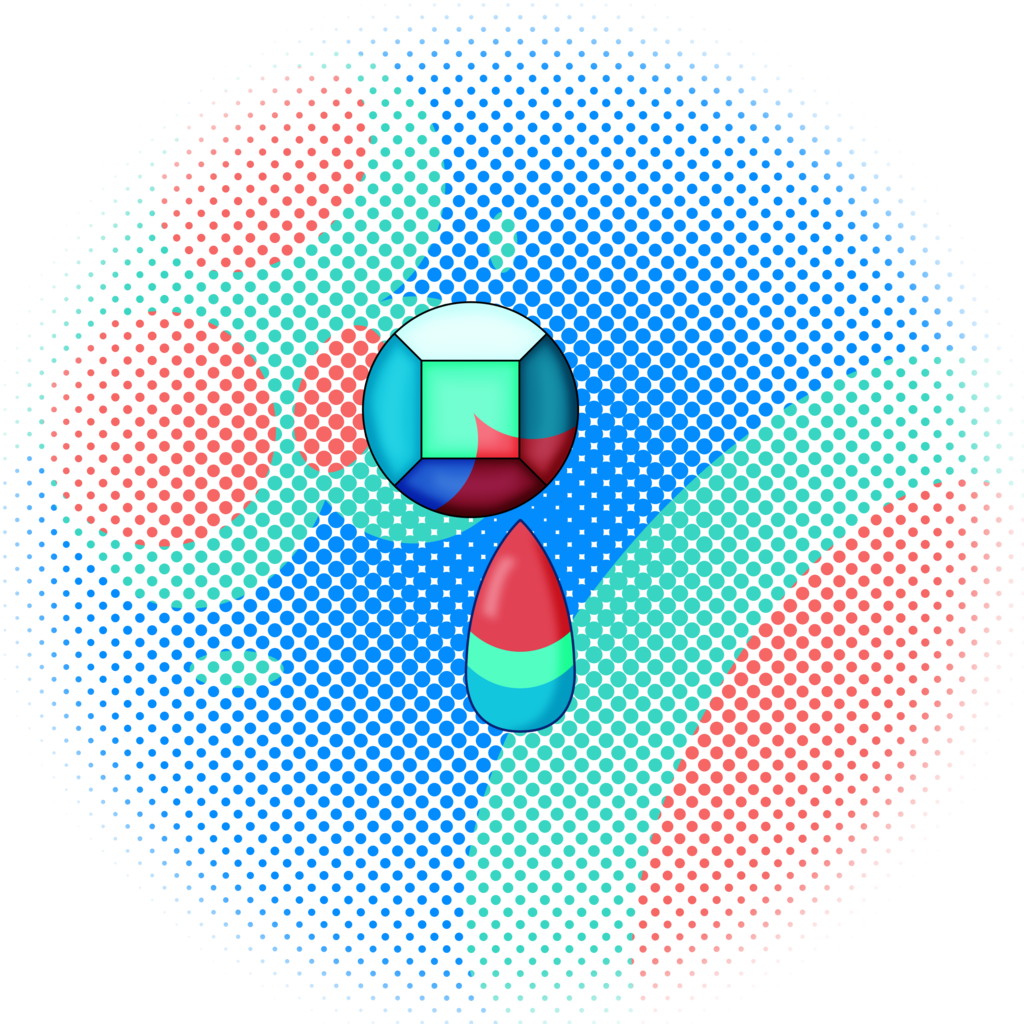 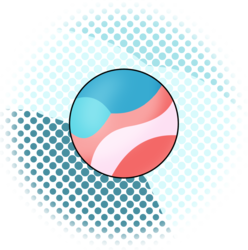 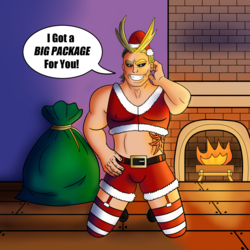 Bluebird Azurite, oh I have some interesting feelings about her. I was first thinking. "Oh Joy they are redeeming another villain." I say that in sarcasm because I am sorry you can't just redeem everyone and be a pile of happy sunshine and happiness.

Also the episode is such an old hat, Former baddie comes back is acting good, protag is suspicious, protag gets messed with by villain, friends of protag are treated well and don’t believe the protag, and well in the end the protag is right. I seen it before it's a trope, Now it could be done well, This episode ehh, I think it was way to paint by numbers, The Crystal Gems were acting way to fucking out of character, I am sorry They would have been on edge too, if it was the fomor corupted gems acting like Bluebird is fine, I could have beleived that more because they don’t know about what Eyeball and Aquamarine did. But nope Gotta right characters super Out of character to get the plot right huh Sugar? (or whoever wrote the episode)

Then when the battle happened and Steven is trying to do a whole. "Fusion is about." Speech, which I wanna point out While yes Tomas Sanders does have a video on it. I have my own that I am still writing the script on and I don't care if it would be outdated by the time I finish I just want to work on it and bring out my feelings and knowledge and do a compare and contrast to the ancient Greeks philosophy on love...I am blathering.

Anyway, I loved how they were like. "Shut up Steven." I like that no offense he does need to shut up some time. -cough-

Then like there is a scene with Greg and him talking and Greg goes. "Some people just can't change." Which while I am going "FINALLY THEY TALK ABOUT THIS!" The characters they used for it, weren't the right ones for it. If they did it with Jasper or the Diamonds, Yes Showing People can't change, or won't change, and can not be redeemed would have been great, but I feel like it fell flat when using one episode villains, okay 2 episodes but point stands. They could have used Jasper hell she would have been perfect for it but nope sugar decided to do, well, that.

I just, I had faith in Steven Universe Future hoping that it will have fixed some major issues I have with the show, and well, It kinda has and hasn’t. It’s a ten episode series now if they do more I don’t know but I feel like it wont. That is just me thinking.