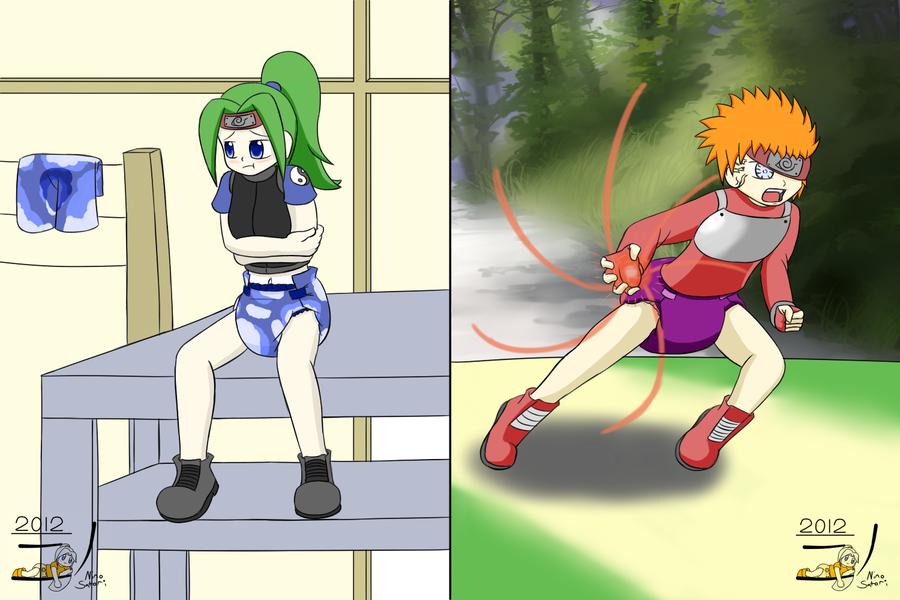 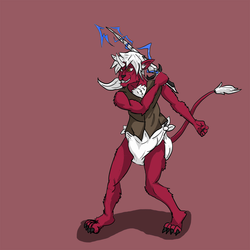 this is a Naruto universe story taking place in an alternate timeline Post shippuden era. It involves MANY oc's including ones created as children of the iconic characters such as Choji, Kiba, Temari etc etc.

Naruto has finally achieved his goal and become the Hokage is married to Hinata Hyuga and has 2 children by her, Uzumaki Lightningheart his first born and son, and Uzumaki Flaresong his toddler daughter.

There is a large ammount of diapers in this story used for NEED and relaxation but not for sexual instances. If you have read any of my stories then by now you know diapers are being normalized in them and not used as "fap fuel" the rating i chose is due to language and some suggestive themes and at points severe graphic violence.