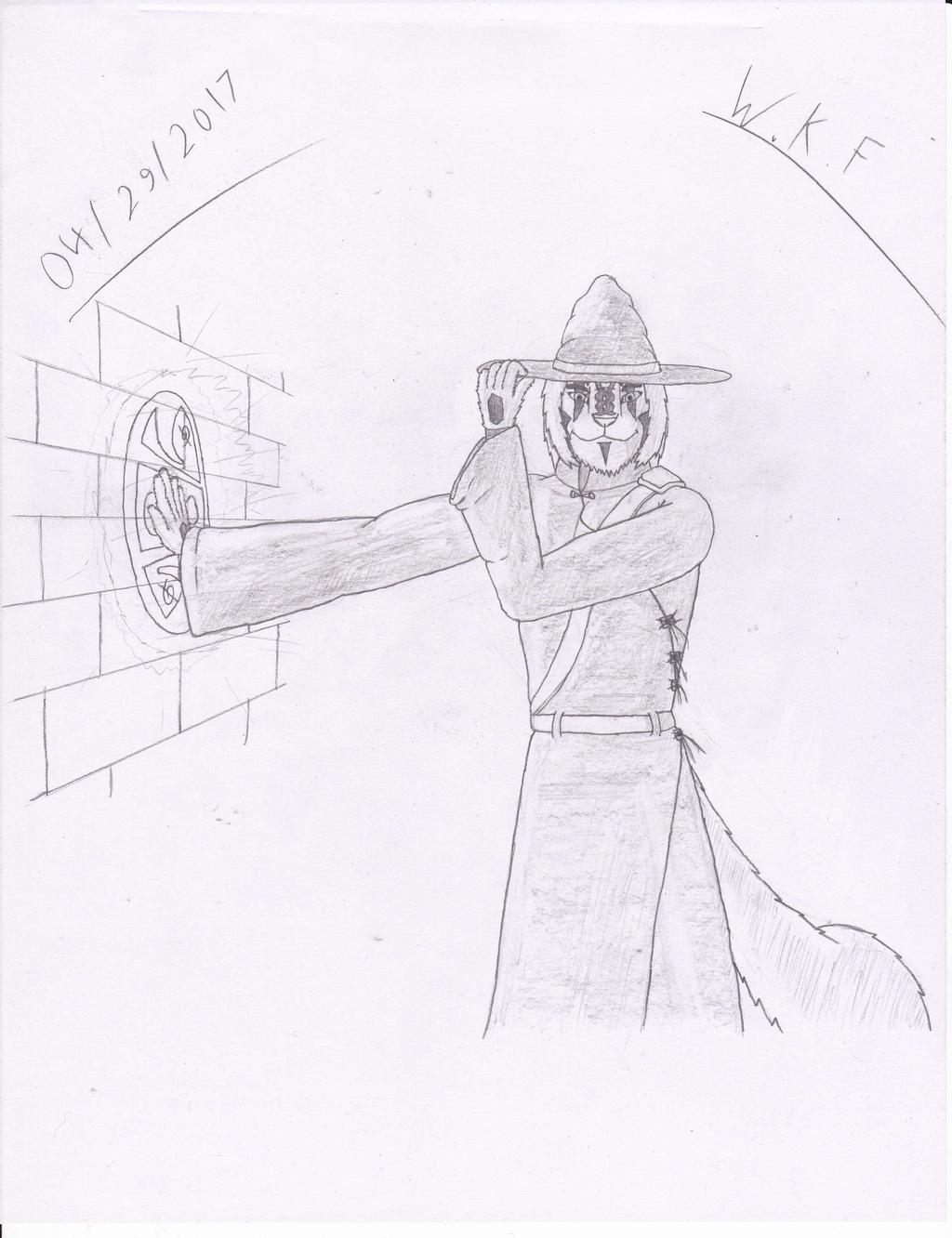 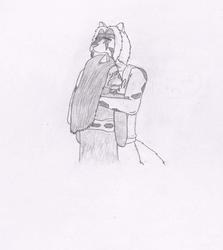 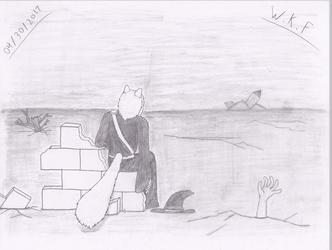 --"Baldrik managed to locate yet another world. However this one was considerably harder to reach. Many attempts to create his dimensional proxy failed. But he eventually managed to force his proxy into the world through some kind of ethereal gateway.

Once there he quickly discovered three things:
One - As a result of going through this gateway, he felt somehow... Wrong. Two - some people of this world trained in a mysterious and powerful practice called "Alchemy". And three - The authorities did not take at all well to a cat-man walking their streets.
As such Baldrik decided to remain completely hidden whilst he studied this world and its "Alchemy". Because reentering the dimension should he get killed or captured was a headache he didn't wish to deal with."