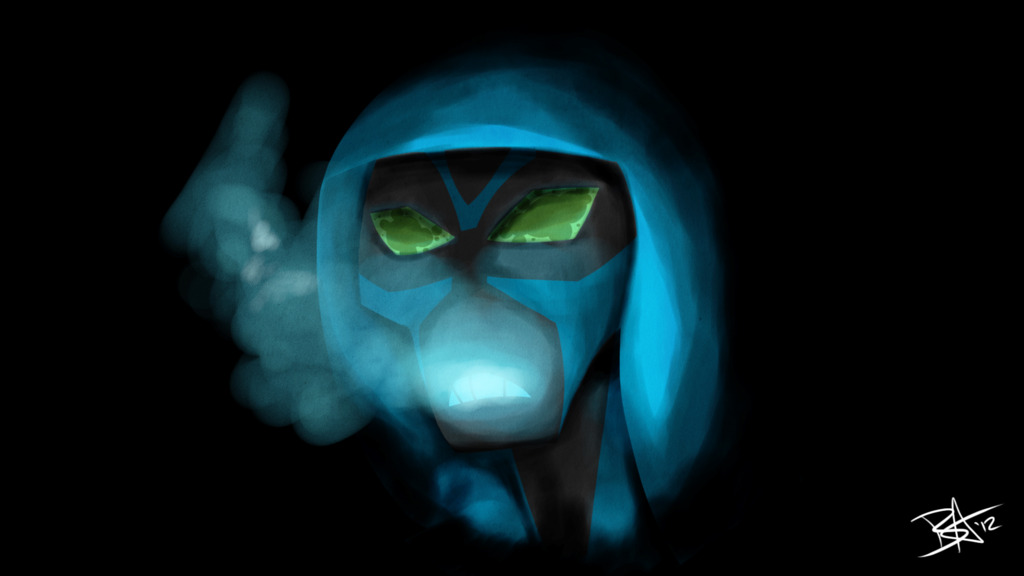 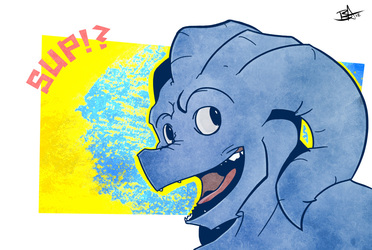 I think this was my third ever attempt at a lineless picture, its also the best of the bunch.

Not really a fan of the show, but I love a lot of the character designs - Big Chill taking the cake thus far.

Painting this was a real chore. The colouring was done by laying down multiple layers using a hard round brush who's opacity was affected by the styli pressure (rather than size as is default). Each successive layer then used smaller and smaller brushes to pick out small details.