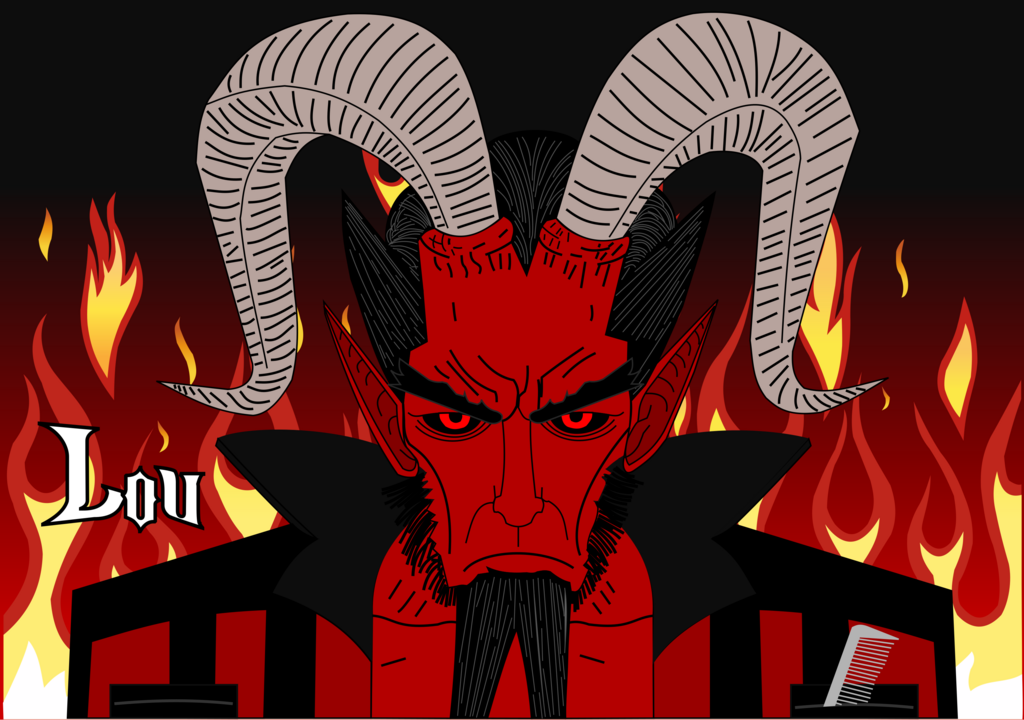 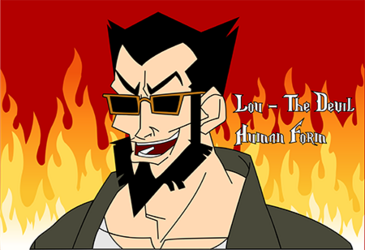 Here is my latest drawing made in Inkscape recently and it's the demonic version of Lou the last boss of the video game Guitar Hero III: Legends of Rock.
Lou especially in his real form as a demon always makes me excited and horny since he is incredibly handsome, gross, manly and imposing; I fell in love with him since the first contact I had with him and it's been years that I still love this character and he will always be the owner of my heart.
This drawing was also done based on a drawing that I did previously on paper and then I colored it.

I dedicate this artwork to my beloved bro rontaro.
LOVE YA VERY MUCH!!!