Balina raises some hares by Balina 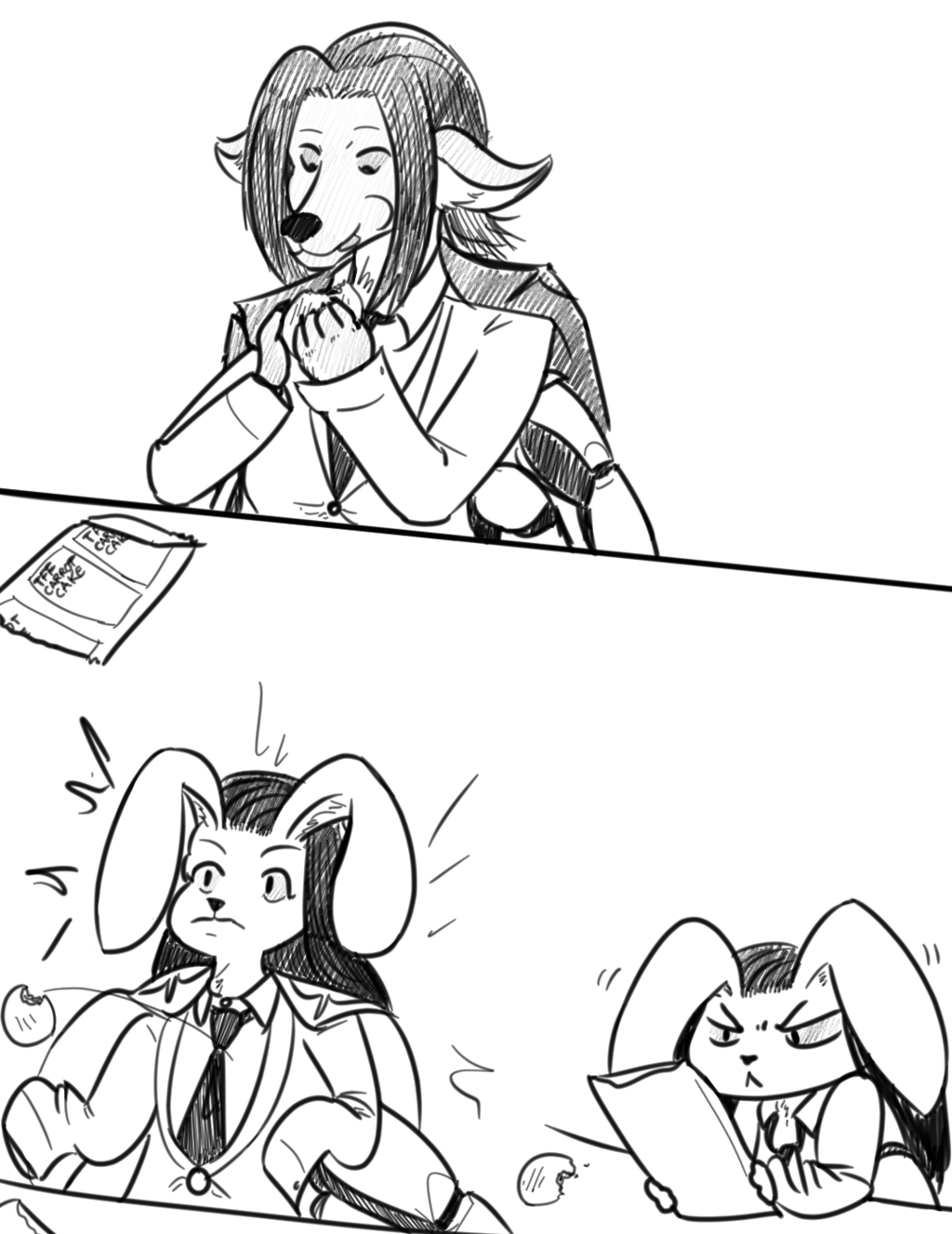 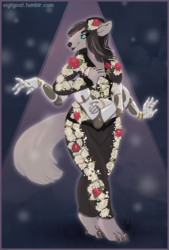 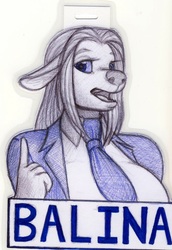 While it is possible, cross-reality laboratories rarely actually bother to bring back anything but what is required for their studies. The cost to open a link between two realities is expensive to maintain for any significant length of time, and the acclimation period for an object to start obeying local laws of reality applies to inanimate objects as much as it does to individuals. For an indeterminate period of time afterwards, the effects of using, and especially consuming imported material can be wildly unpredictable, and often nonsensical. How long this period can last is difficult to guess short of doing something foolhardy, meaning that no matter how long that crate of packaged food may have sat on the shelf after bringing it back, you probably shouldn't eat it outside of an actual emergency.

While it was never definitively proven, it is strongly suspected that an earlier incident was caused by materials brought from another reality, though how or why someone would have done so has never been explained in an even remotely satisfactory manner.

A reminder of just how bad I am about uploading art after I get it, and why we need a Moofember in the first place! This was a sequence I'd commissioned as an impulse on a pretty stupid Twitter joke just over a week after Moofember ended last year. By now it's been so long that it's practically a new joke!
(I still can't get over her bangs turning into floppy ears)