Balina leaves herself open by Balina 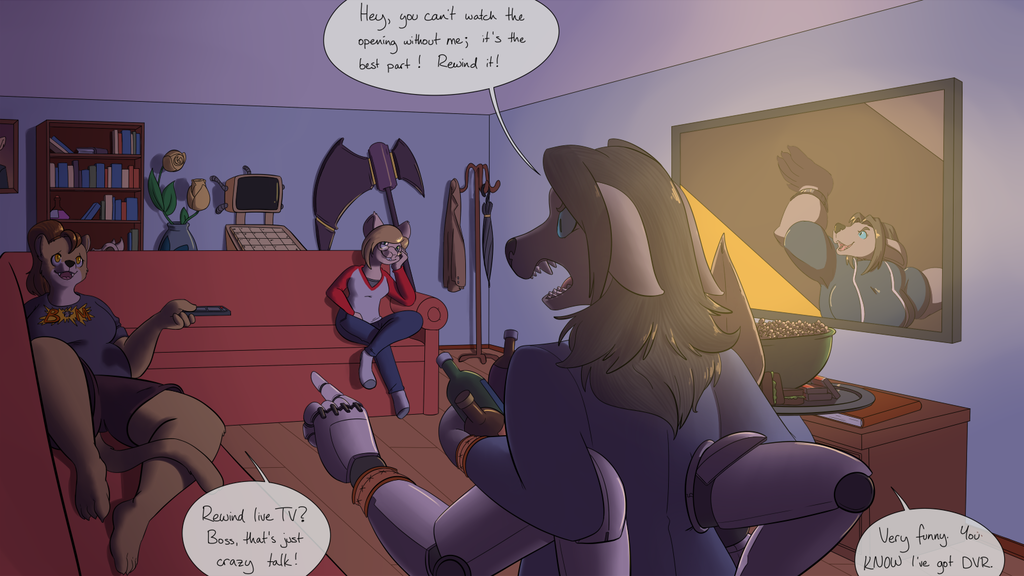 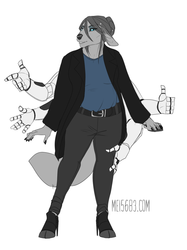 In the course of its studies, BTI collects massive amounts of data on their subjects, and usually ends up with thousands of hours of video footage from other realities. These are collected, sorted, and indexed on an internal wiki; useful footage tends to find itself repurposed as promotional material online or sold in the gift shop.

Footage and stills from Balina Amarini's reality has been particularly popular, which in turn led to increased monitoring, and has by now results in enough usable data to fill approximately 24 minutes a week, aired weekly during prime time. This has been assisted by the fact that Ms Amarini's life is already so close to a monster-of-the-week cartoon that minimal editing is required. Some special effects are added in case of missing footage, and occasional shots need to be re-used (most especially if BTI fails to capture when a monster's capsule arrives) to fill in gaps on a short timeframe, but all primary footage is taken firsthand from Ms Amarini's own reality.

Despite being heavily involved in gathering the raw material, and almost by definition thoroughly spoiled on the actual contents of the show, it is generally ill-advised that you start without her, especially when it's the season premiere.

There has not been enough art of Charlotte or Ashley, and almost nothing out there about what these three tend to get up to during off-hours. This really needs to change.