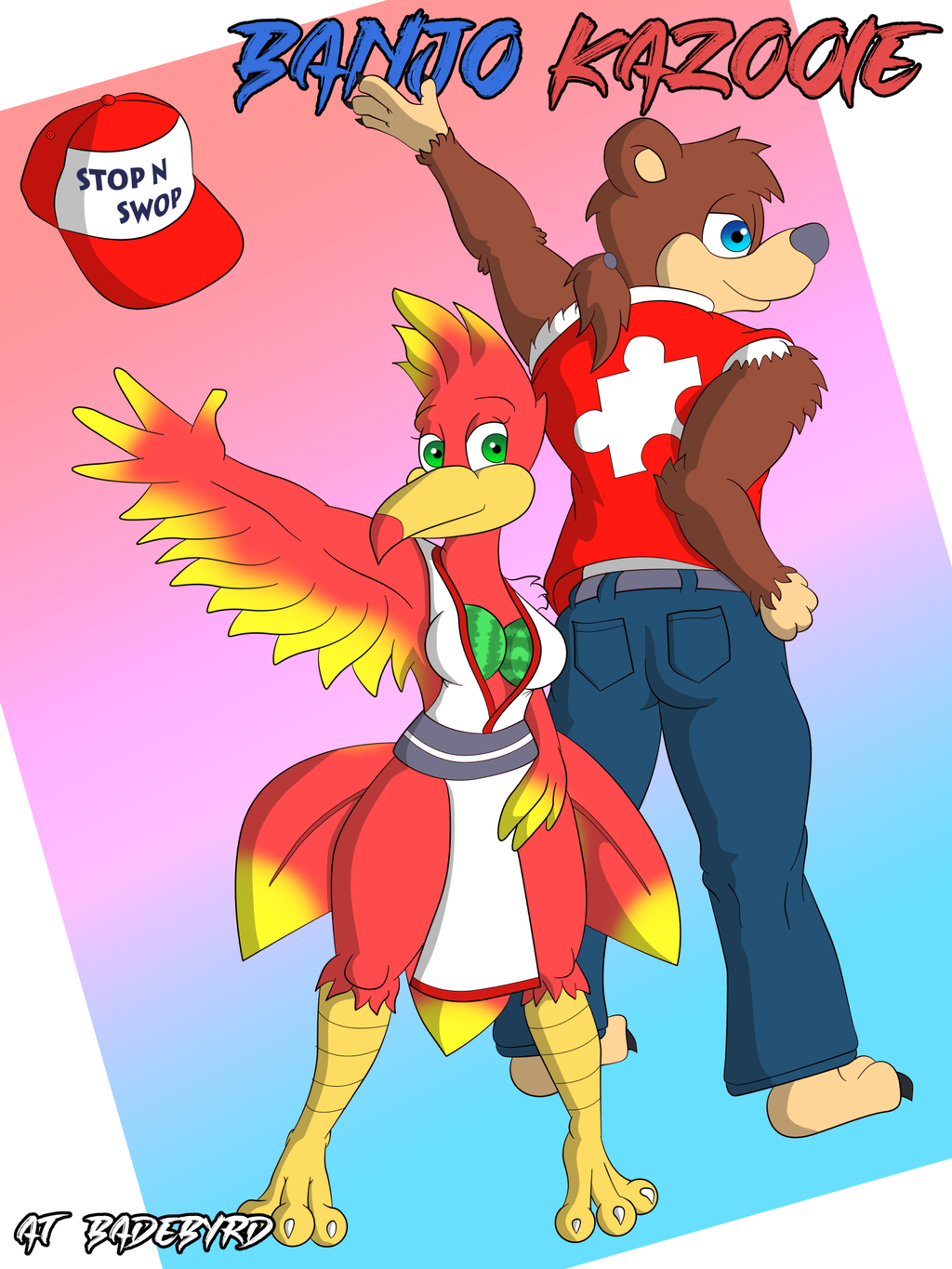 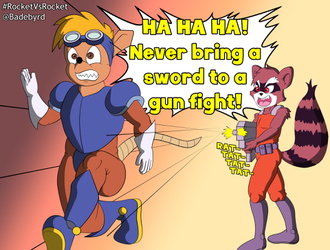 With the release of #BanjoKazooie for Smash Bros and the upcoming DLC of Terry Bogard official, I somehow felt compelled to draw this. I'm a huge fan of both franchises and it just looked really cute it my head. At first I was just going to draw Kazooie with breasts but after playing through the N64 game again and watching the 100%, seeing Kazooie use a couple of watermelons just seemed funnier (especially those who know who appears in the background of the 100% ending of the game).