Meet the New Cast by Backlash 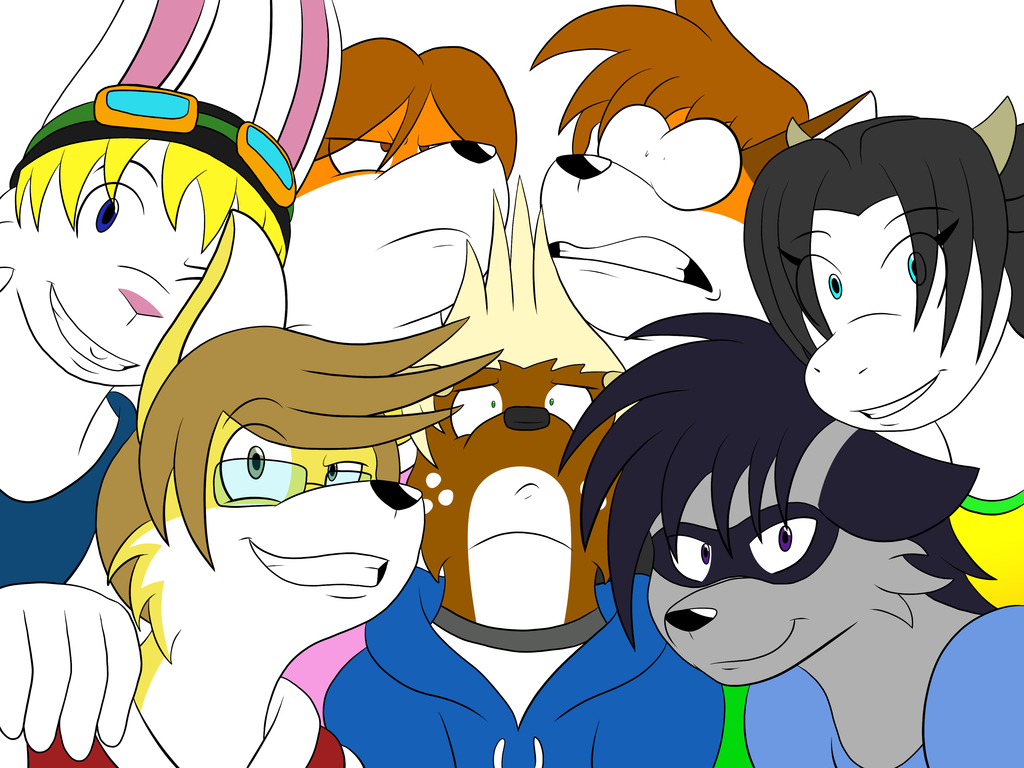 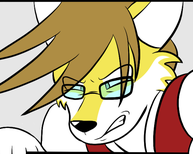 Yep. pretty much the same as the old cast.

I know I said I wanted to revamp them, but in the end I really couldn't. They're all too important to me to lose or even redesign. Though Zak and Kira seem a bit annoyed that everyone decided to jump into their photo-op.

I do want to thank everyone for their support in this difficult time. These past few months have been harder on me than anything has been in a while. Between several trusted friends having suddenly turned on me, and taking on way too heavy a workload in my final semester, my depression sort of bottomed me out. Things are starting to look up, but I do have a long way to go. I'm debating sharing some of the random comics I've been having done on the side, but I don't know how many people would like them. Not that I don't think they're any good, but they're very specific to my interests. And since I'm writing some of them in a depression, a couple of them get a little dark.