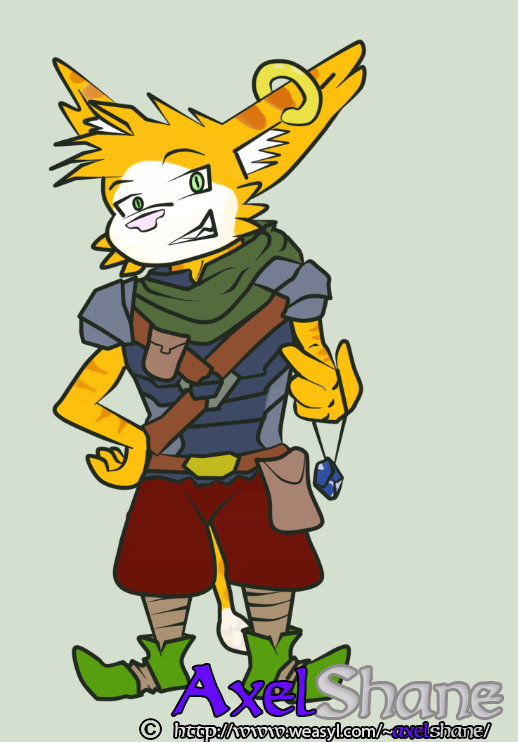 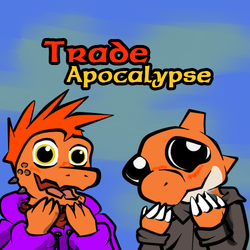 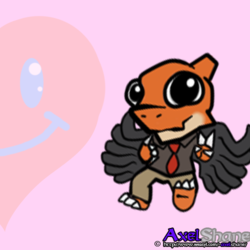 Aonolk was a character I planned on releasing as part of the Trade Apocalypse cast (and still do) I managed to finished this inked and colored concept version of him, but never really uploaded it to my DeviantArt. It's a shame through, but I guess this makes it quite an exclusive artwork to be released here on Weasyl first. :)

The reason why this artwork wasn't uploaded as a character is because if I plan on being a little more detailed with my character sheets in the future, this is just basically a concept art I've done.