You're Not Good Enough by avianinvasion 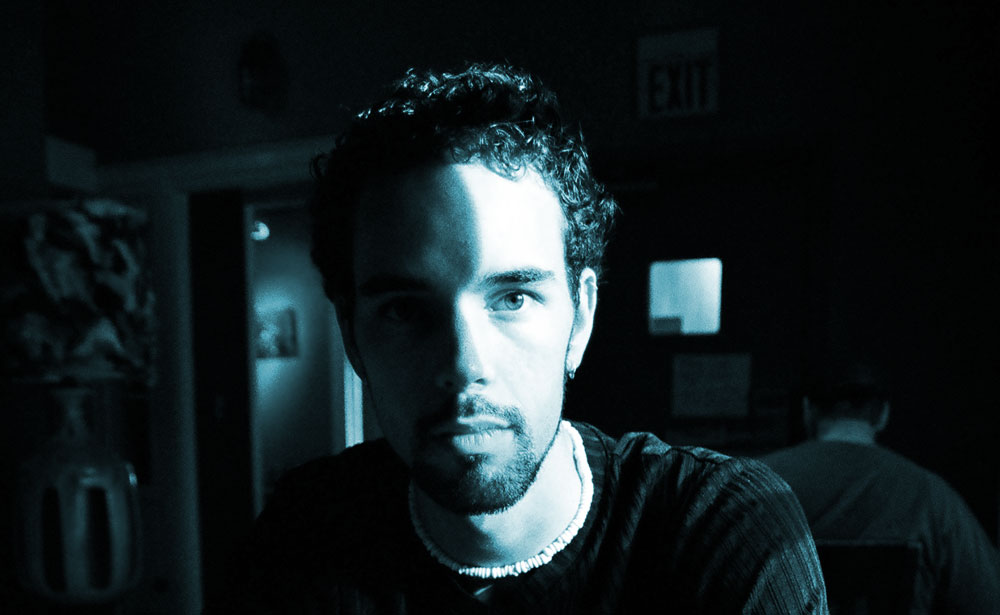 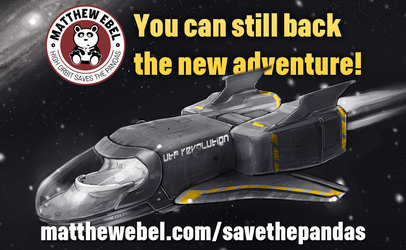 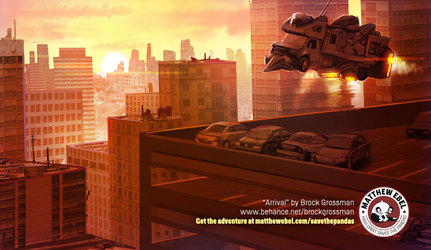 You're Not Good Enough

"You're not good enough."

I thought I'd shut that voice off years ago, back when podcasting was the shiny new thing that had to be explained to the parents. And yet I hear him now and again, whispering bitter nothings of discouragement at the most inopportune times.

"You're nothing special; there are a thousand musicians better than you in this zip code alone."

I try walking faster, blowing the steam off my double-tall-soy-chai-latté that I didn't order but I'm drinking anyway. I'm not picky enough to send a drink back, but maybe it's because I'm not worth the trouble of making a second drink. I know the barista screwed up, but she's busy as hell and I'm… just me. The more distance I put between myself and the Starbucks, though, the closer the voice seems.

Ah, now we're getting somewhere. When the voice gets desperate, it becomes much more specific in its cruelty. I've learned to brush off the thoughts of "not good enough" and "nothing special", so the voice has learned to fight dirty. Packed convention crowds in multi-camera high definition have desensitized me to not good enough. Emails from fans telling me how Goodbye Planet Earth changed their life have immunized me against nothing special.

But maybe the voice is right. I'm still scraping by month-to-month after all these years, and yet I'm pretty sure my core would rot behind a desk or latté counter. I can't see him, but I know the voice is grinning as a sense of "damned if you do, damned if you don't, and the rent is still due next week regardless" sinks in.

"You're always going to be working alone, no one wants to represent you."

This is usually the part where I start to cry. Yes, I'm a 35-year-old man with testicles and muscles and I cry. And I'm certainly not alone, but that doesn't make the event any less pleasant. Right now I have to stifle it, though, since I'm out on the street. The voice always knows the secret fears that hide even from me. I can't brush this one off, not yet, so I stuff it down between my acid-eaten stomach and my recovering liver.

I know someone out there with business sense and vision will see what I'm doing and want to be a part of the ride. I may have written off most of the Big Label Music Industry™, but just like independent artists there are independent support professionals whose ideals and imagination align with my own.

No matter what the voice tells me year after year.

"Nobody is listening to you."

At this point I stop walking. I can't speak for the whole of musiciandom, but I'd wager my aforementioned testicles that this is the number one fear at the heart of every artist. Playing to an empty theater, blogging to an unread feed, singing to only the sound of your own echo off the back wall.

The truth is that there are a lot of days where that exact thought paralyzes me. Despite what the other Good Book says, I panic. Urgent tweets and pleas for attention don't receive immediate replies, validating the voice as it begins to laugh at me. Emails to industry contacts I used to know go unanswered. Like House of Leaves, even the echo isn't there, just the voice as it repeats itself.

"NOBODY is listening to you."

I sip my double-tall-whatever-the-fuck-it-is latté and take a deep breath. The voice doesn't know that I live in the future. I've got metrics, bitch. They may not be talking back right now, but people are listening. Whether it's Pandora streams or Facebook Likes or new signups for my email list, I've got irrefutable evidence that more people are listening every day.

But logic never makes the voice go away. Nothing ever does.

I resume walking at a comfortable pace. The chai really isn't that bad, though it's sweeter than what I'd normally order. Whatever, it's a new flavor to explore. Life is full of mistakes like the Slinky, Dave Matthews Band, and Penicillin. Trying to avoid mistakes only makes the voice louder. Avoiding mistakes is what the voice wants you to focus on, not creating something risky.

What I've learned after 35 years is that you can't ever shut the voice off, but you can learn to rise above it. Like a daily workout, you only get better at it if it hurts a little. Sometimes it might feel like all you ever do is hurt, but some day you'll lift that keyboard case a little easier and it'll dawn on you: You've become stronger.

I turn my attention to the voice as I stroll through the city. I speak to it, as loud as necessary.

"You're not good enough," I tell the voice. "Nobody is listening to you."