Save A Bird, Support An Album! by avianinvasion 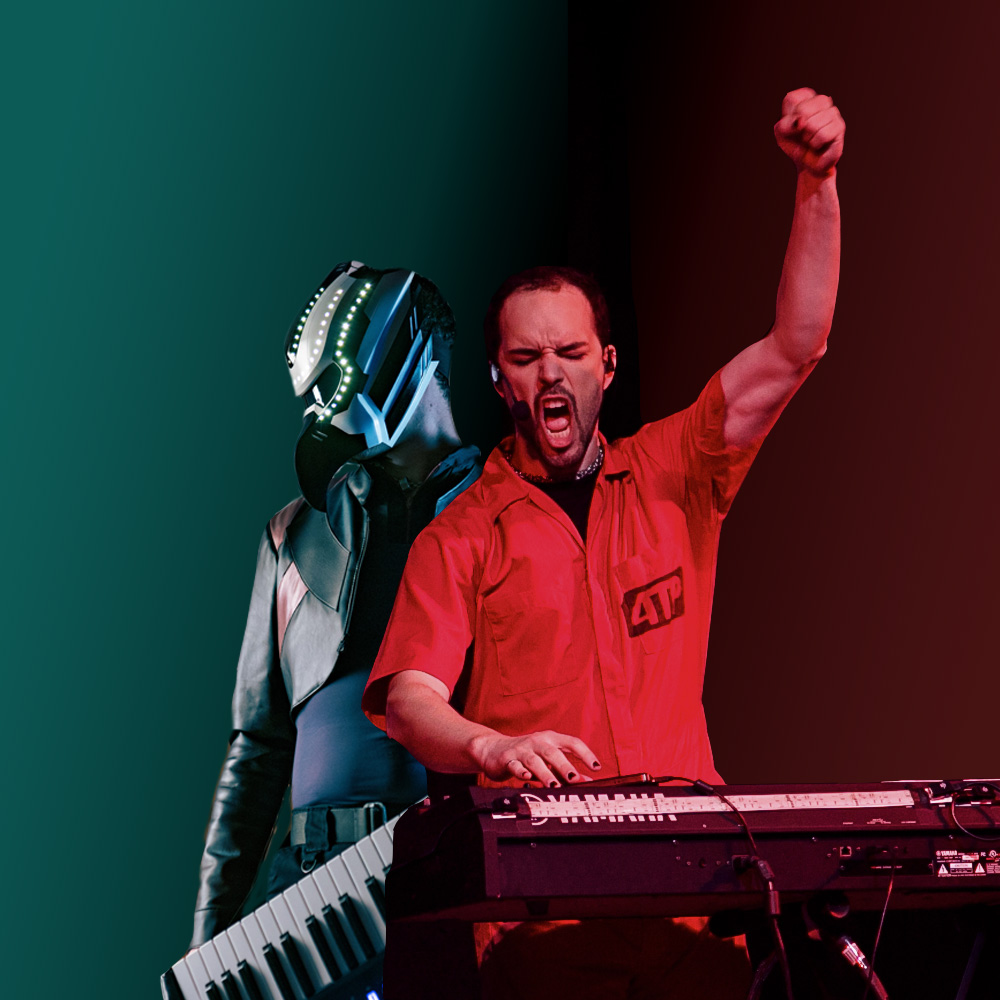 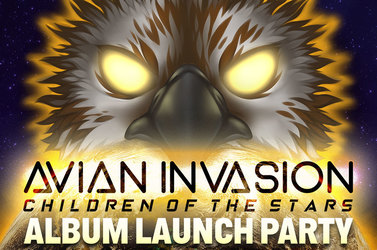 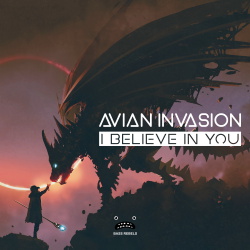 Save A Bird, Support An Album!

I don’t normally make these sort of direct requests, but things are getting serious here on planet Earth. Particularly in the Seattle area where I live.

Normally I earn my keep selling music and shirts and whatnot at conventions, probably how you found out about me in the first place. But now, with conventions canceling across the US, the ONLY way I’m going to make ends meet is through Patreon supporters.

For as little as $5 a month you'll be able to download new releases, see your name in the weekly webcast, and peek behind the process of how a song evolves from idea to finished product.

In fact, I'm about to hold an Officers-Only Webcast later this month where I'll announce a rather ambitious new album idea. It's going to take all year, most likely, and I'd love to share this journey with you.