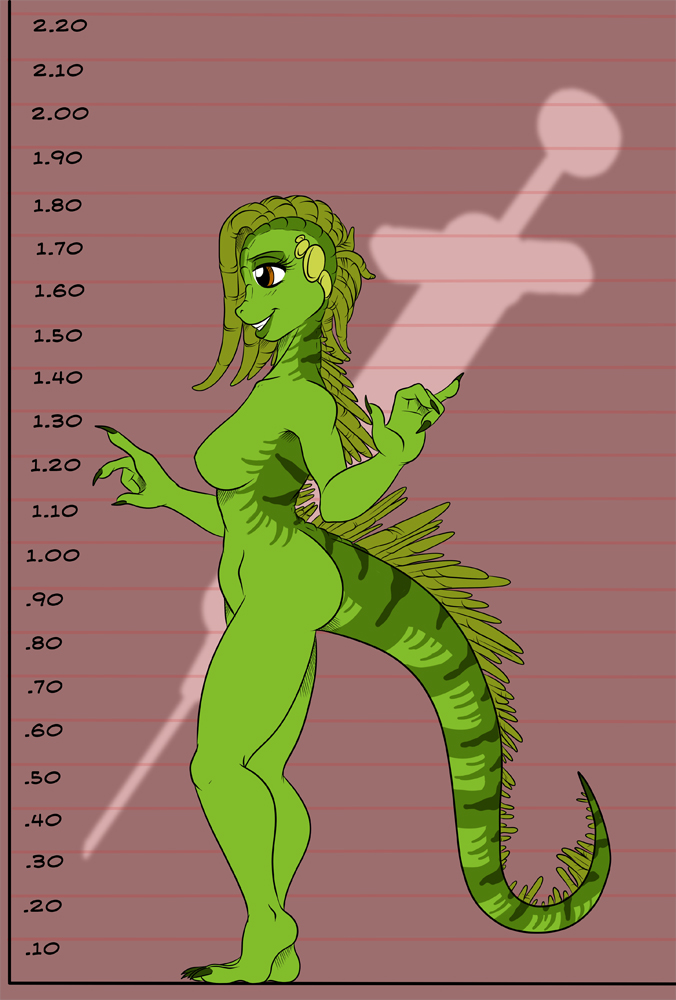 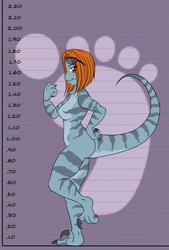 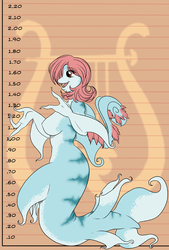 Lottee was a mallrat valley girl that loved to go shopping. She was taken by the Brotherhood not because she had any skill at all, but to be used as a basic soldier unit. During her stay with them she became part of the medic unit wit her dark personality of perpetual scheming. She became ambassador Icarus's mate and when the Brotherhood was finished she ended up going back shopping obliviously... only that she had now a PHD in Neurology. She was originally designed by my best friend to be Icaru's girlfriend, she even had the same mohawk as him. I just kind of gave her a girlier “hairdo” with the quills and she was set. XD