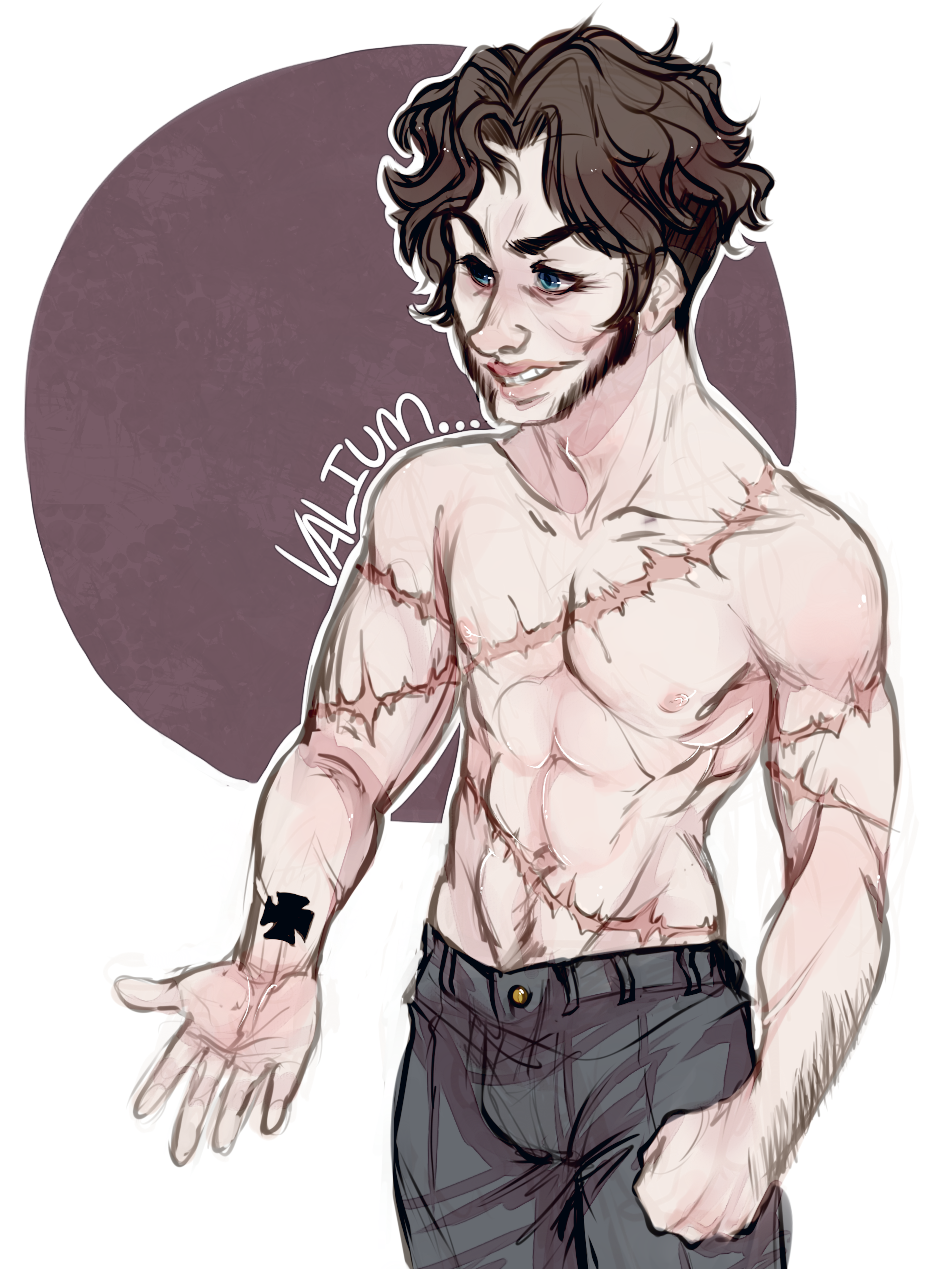 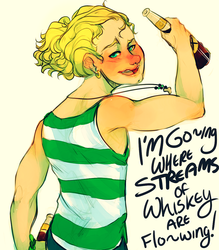 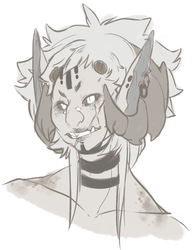 This is Valium. He’s a German medical specialist. A military veteran.Very serious about his work, but also doubles as a black market organ supplier. Valium pretty much will take any patients who are scheduled to die or have died and harvest their healthy organs to sell. That’s the easy stuff, his favorite is prowling at night, stalking his victims and snatching them up.

Valium is a sadist. Not the kind of person you’d like to see unless you were sick and not even if you were dying. He’s highly manipulative and just loves to watch people suffer. It gets him off to see unbridled, pure fear in the eyes of his victims.

HE LOOKS LIKE A DAD. Also trying out body hair. I was gonna do some chest hair but wasn’t…sure how to work that out SO FOREARM FUZZ GO.