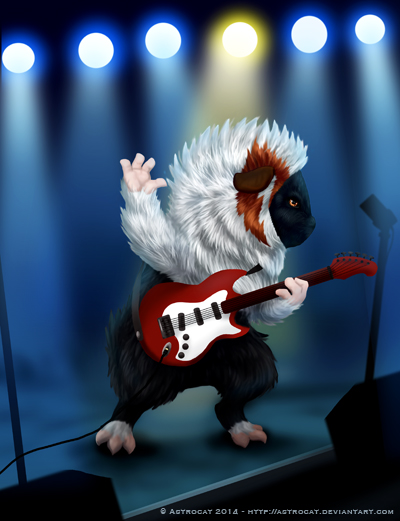 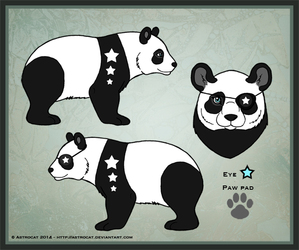 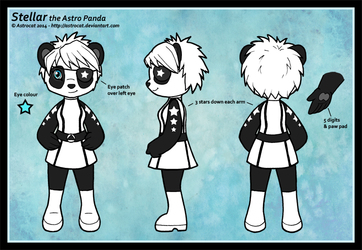 LOL The story behind this is that my guinea pig Buster is an abyssinian so he has some great glam rock/ David Bowie hair going on and looks like he should be a rock star. And as he's like all guinea pigs in the fact he's a little hooligan in a furry coat he would be the type to trash hotel rooms. So I thought it would be fun to create a character based on that XD

And to see Buster's fine head banging practise there is a quick little video-
http://www.youtube.com/watch?v=ZV1g5cUgAaU
Yes, he gets that excited about his bed, because BED! :D