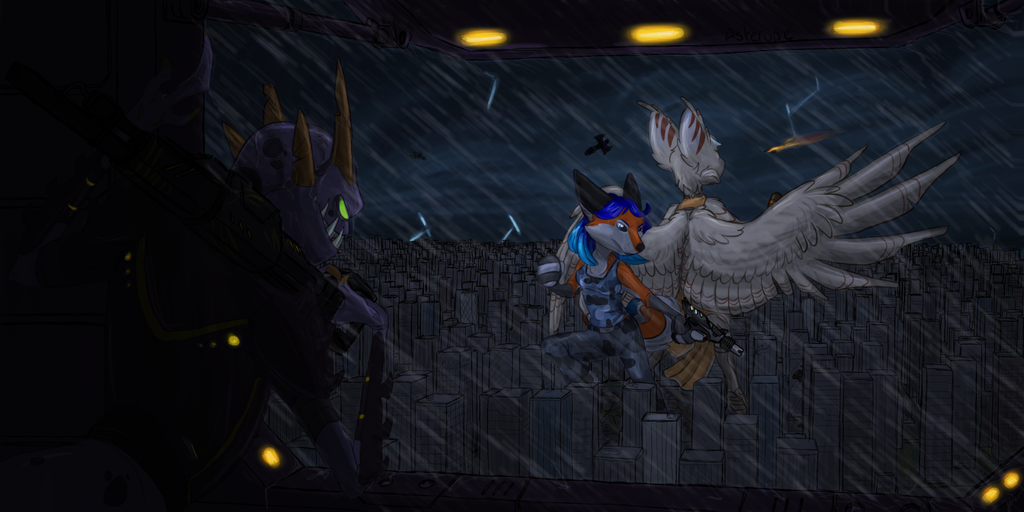 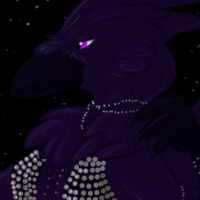 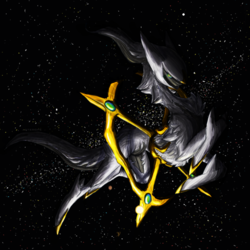 Commission for Sedsone @ FA of his character Elizabeth fighting alongside our Aphelion!

The fella in the front is a Cragmite, from the Ratchet & Clank series; we figured it was fitting, since most of the characters we upload are Lombaxes. ...And Aphelion is actually, technically, a canon character :P

I imagine that the story behind this has Aphelion visiting Elizabeth's homeworld (Earth?) on a diplomatic mission, when the Cragmites attack. Earth's forces and the few Eiran military personnel present are going to have a tough time winning this one!