The Emperor Tarot by AshasCadence 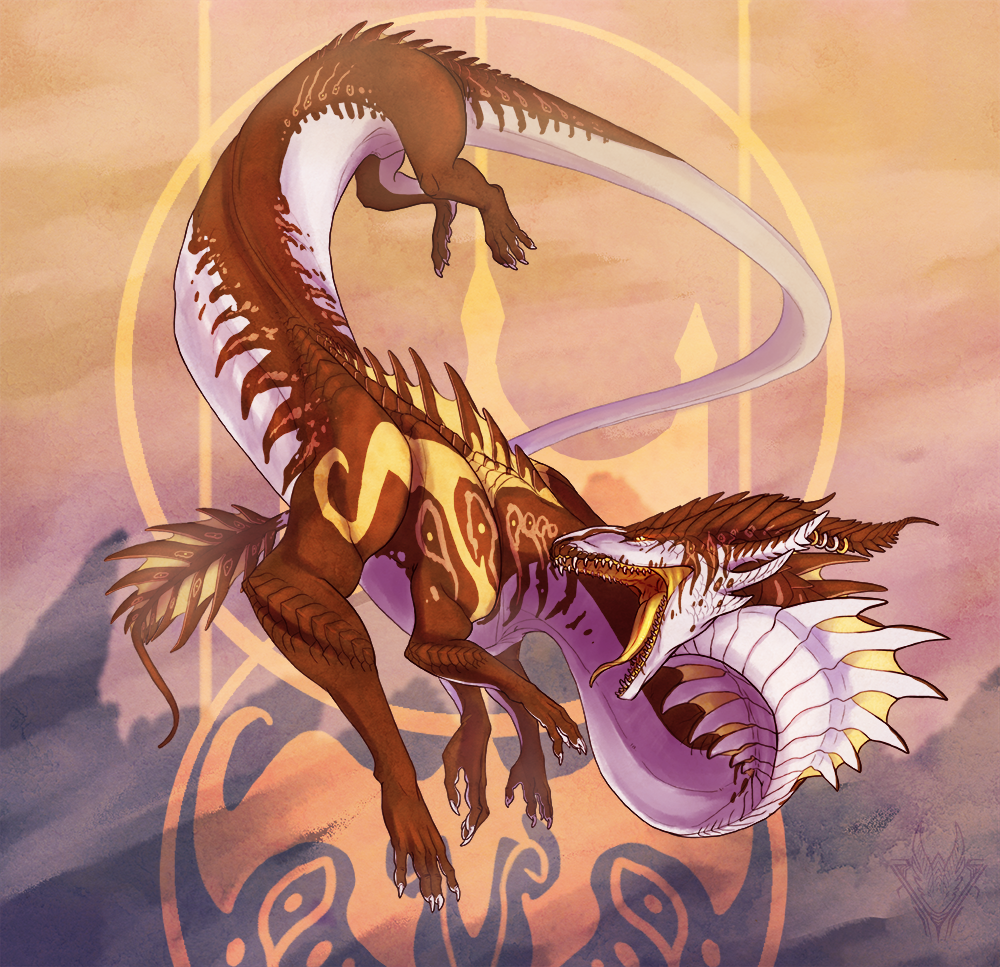 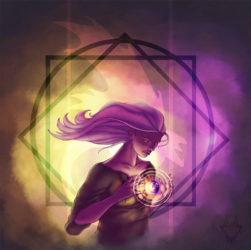 "The Emperor is the embodiment of civilization and its dominion over nature. The orb in his left hand represents that dominion: it is the orbis terrarium, the world of the earth, which is his to command. With such power comes great responsibility, and the Emperor takes his role as divinely decreed. He does not shirk his sacred duty, which is to protect his people and provide a solid foundation for the future. The scepter in his right hand is his symbol of authority. He who holds the scepter is recognized as rightful leader who is deserving of respect. The Emperor rules his empire with strength and determination, as symbolized by the rams' heads on his throne. Once he is set on a plan of action, he will see that it is done. Like the mountains in the distance he will not be moved."

My next tarot and this time on King Alraeon. He deserved the emperor card and yes I know he doesn't have an orb or scepter but he has golden rings in his horn and mountains in the background at least. Haha.